Neal Street Productions is one of the UK's most respected production companies, producing film, television and theatre. Set up in 2003 by Sam Mendes, Pippa Harris and Caro Newling, the company celebrated its 10th Anniversary in 2013, as Nicolas Brown was appointed to the Board of Directors.

In 2015 Neal Street moved under the umbrella of parent company, All3Media. All3Media is owned jointly between Discovery Communications and Liberty Global.

In 2020 Sam Mendes set up the Theatre Artists Fund alongside The Society of London Theatre and UK Theatre to assist individuals in urgent need of emergency financial support during the pandemic. The fund continues to provide short-term relief to thousands of theatre workers and freelancers across the UK, and particularly those from under-represented groups disproportionately affected by the crisis.
For further information on the Theatre Artist Fund or to donate please click here.

Additionally in 2020, Neal Street Productions announced a brand-new Screenwriters Bursary Scheme aimed at supporting and training emerging Black, Asian and ethnic minority screenwriters.
For more information on the Bursary Scheme and to read about the successful recipients, please click here.

Neal Street are also supporters of the New Playwriting Commissioning Scheme led by The Writer's Guild of Great Britain. The scheme has been designed to respond to the decline in new theatre commissions during the Covid-19 pandemic and will offer 15 new commissions for playwrights across England in 2022.
For more information on the New Playwriting Commissioning Scheme please click here. 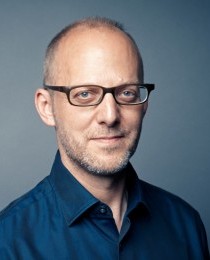 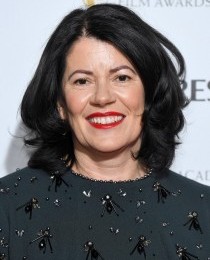 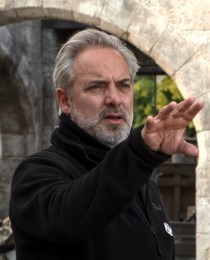 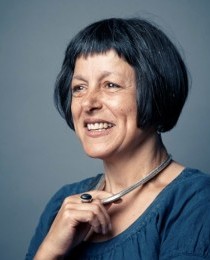 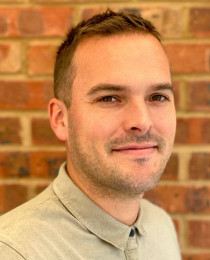 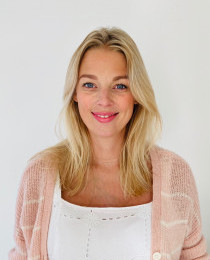 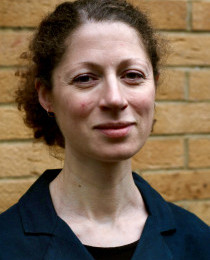 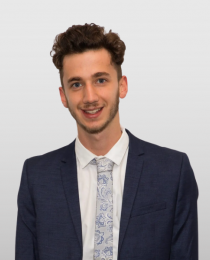 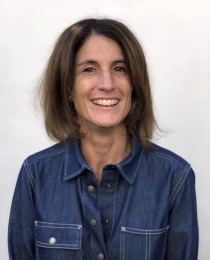 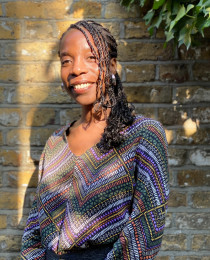 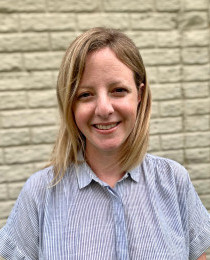 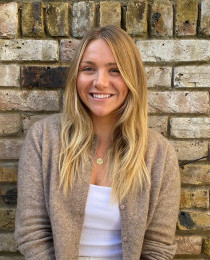 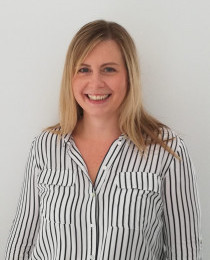