The Bursary is now closed. Thank you to everyone who applied.

This new scheme offered five successful applicants £20,000 each to write their own original screenplay. The Neal Street team provided the writers with creative support throughout the script development process.

There was an excellent response to the scheme, with over a thousand entries received from writers across the UK. The final bursary recipients were selected by the Neal Street directors and development team. 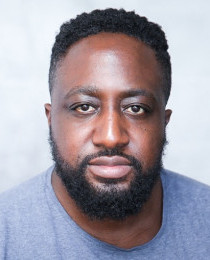 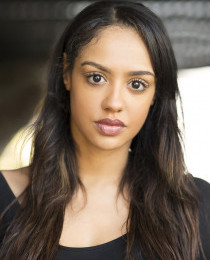 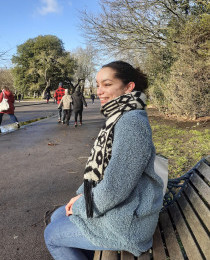 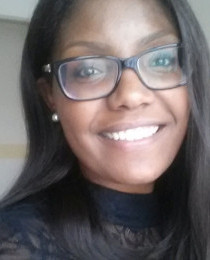 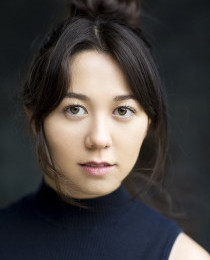