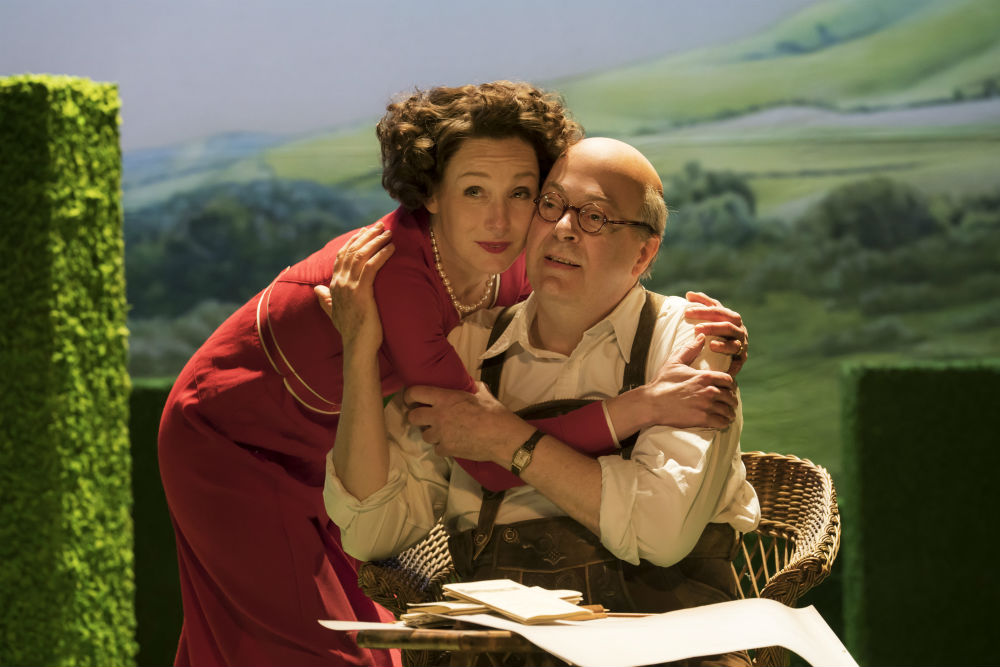 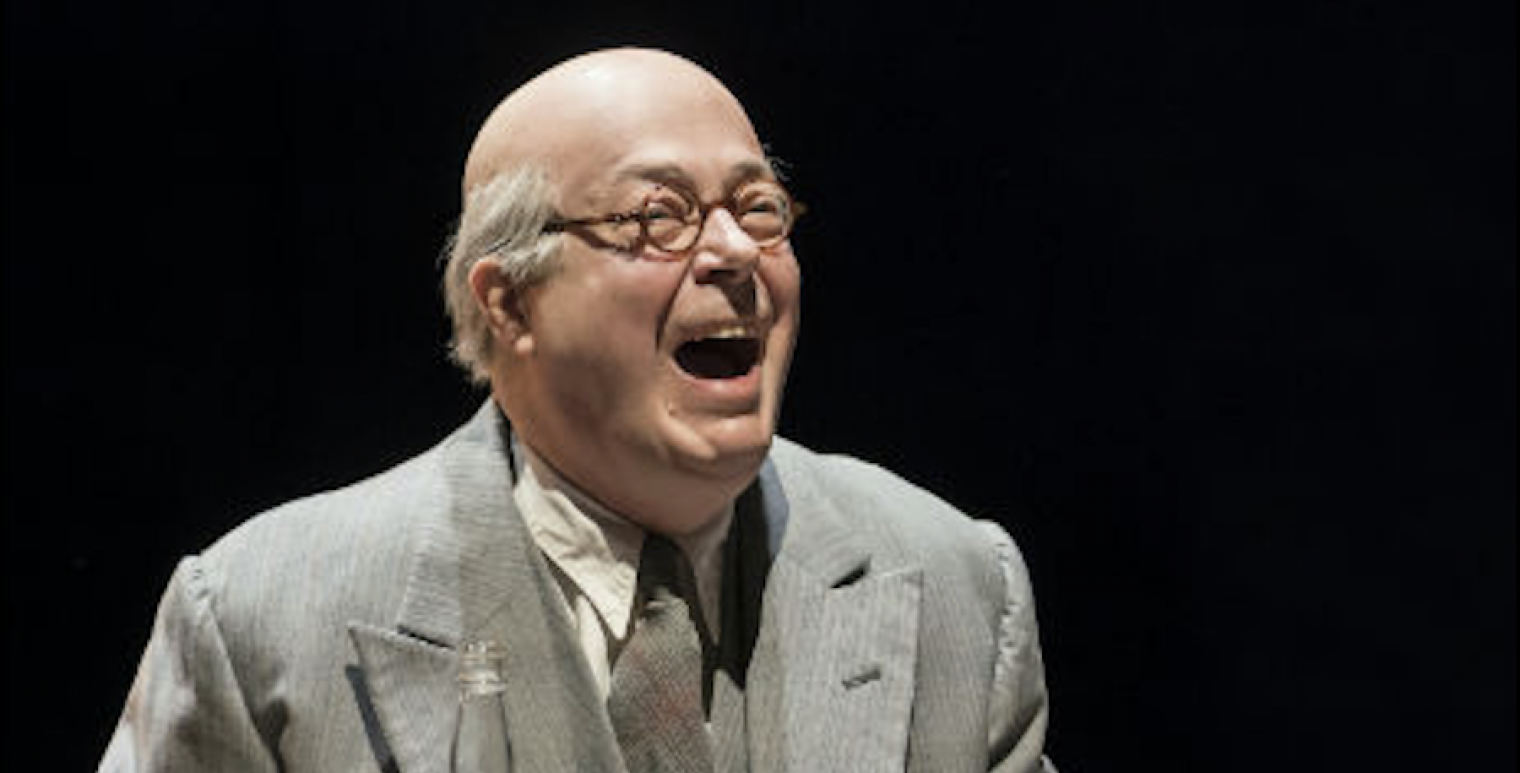 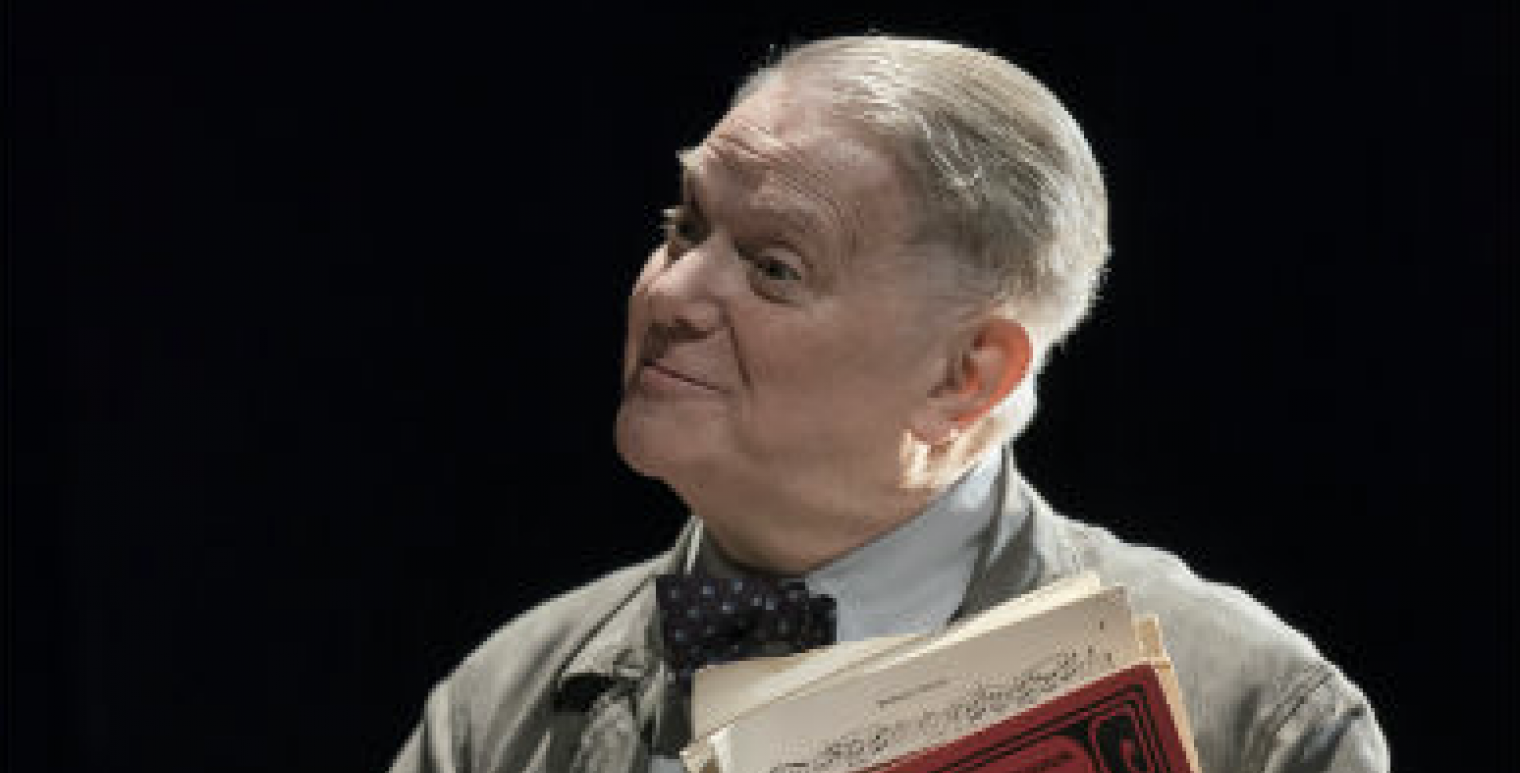 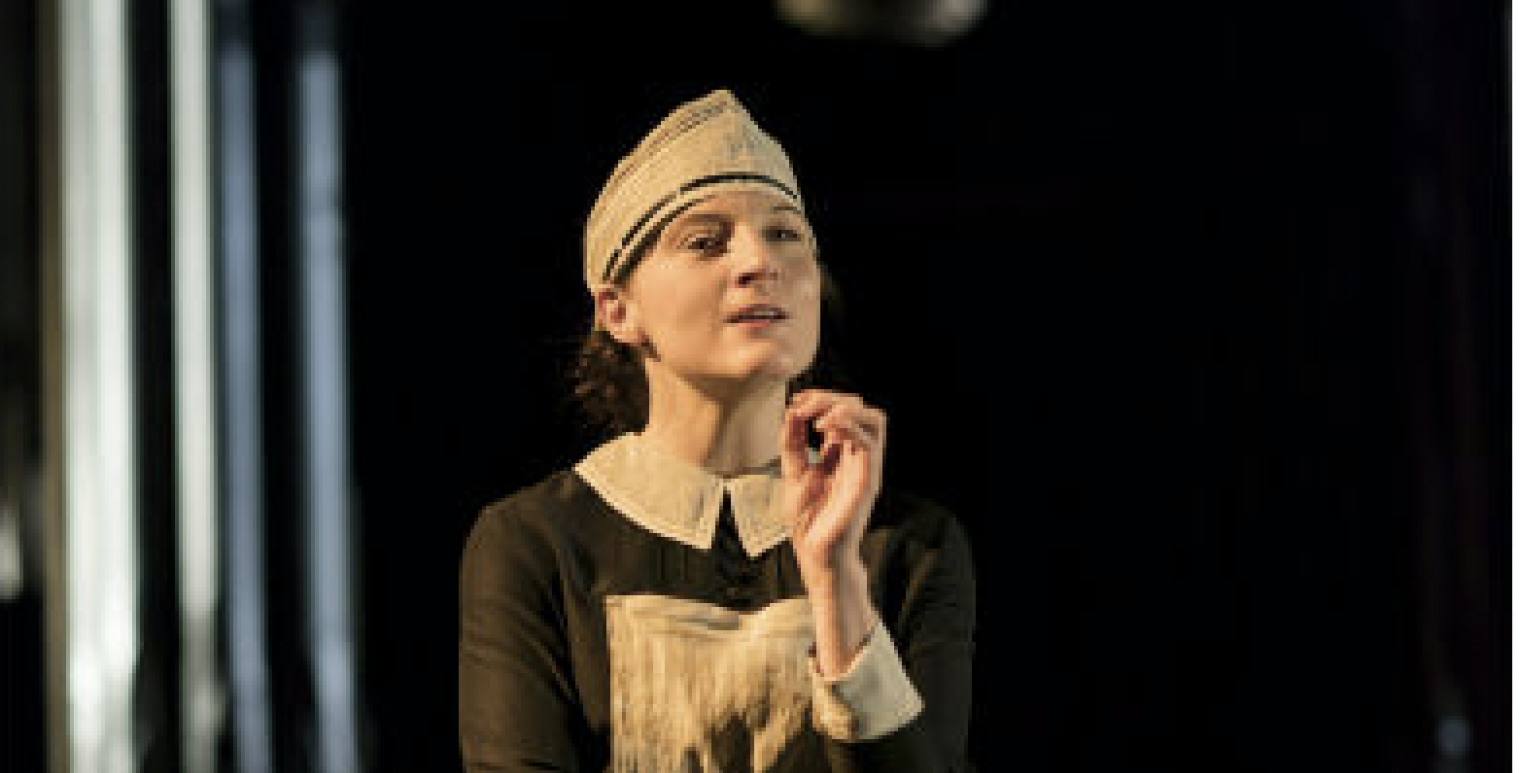 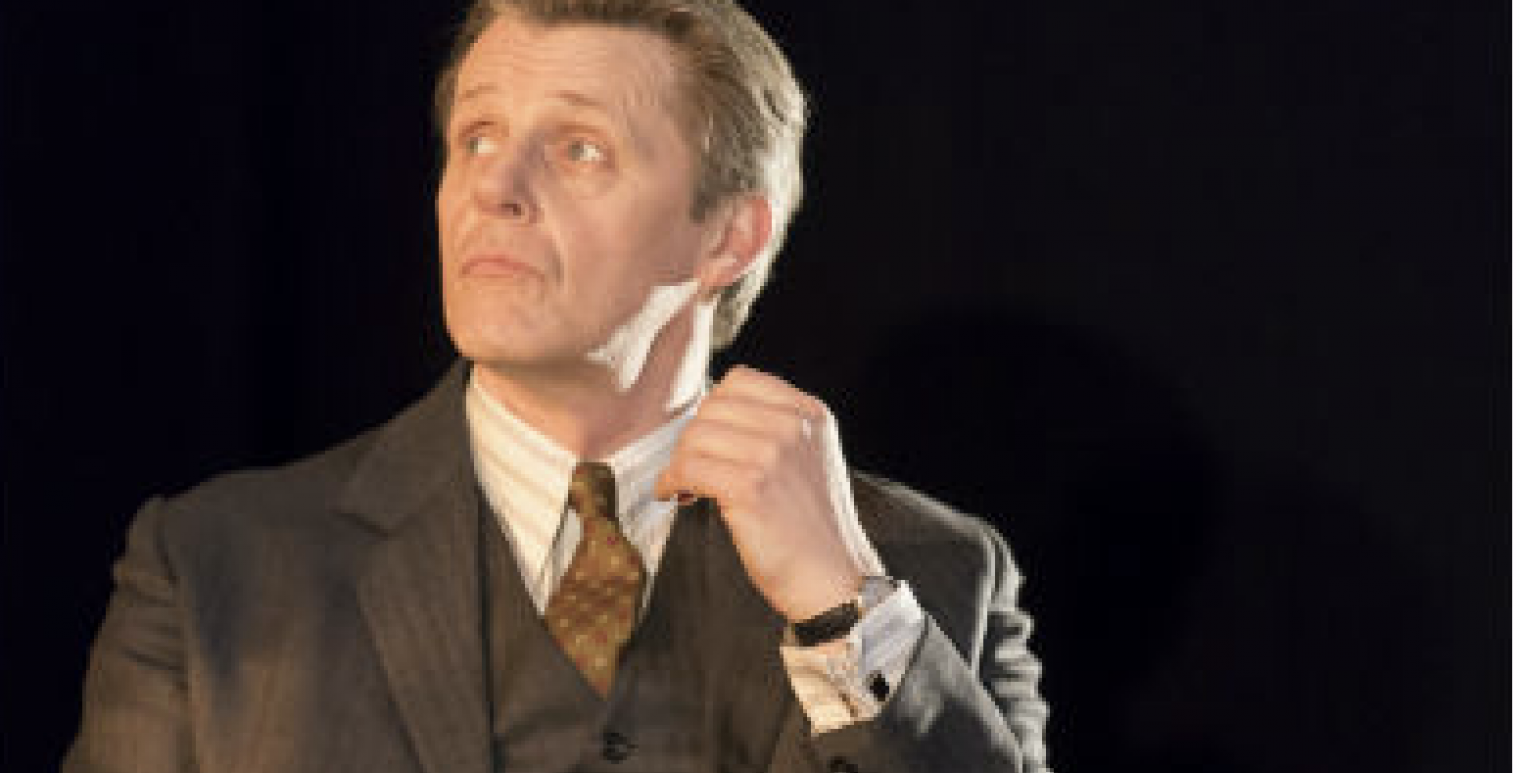 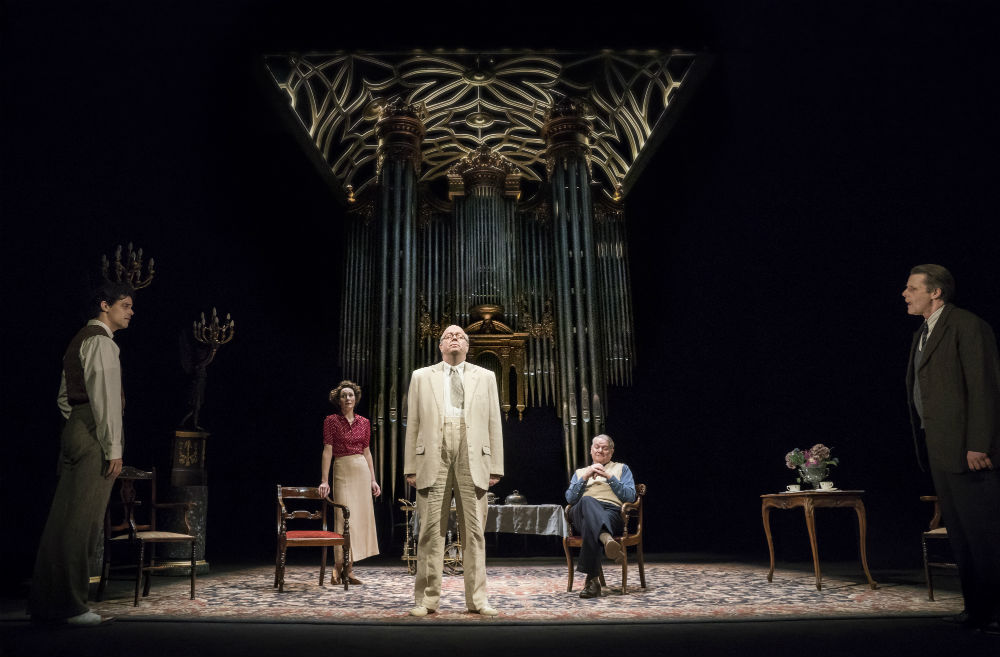 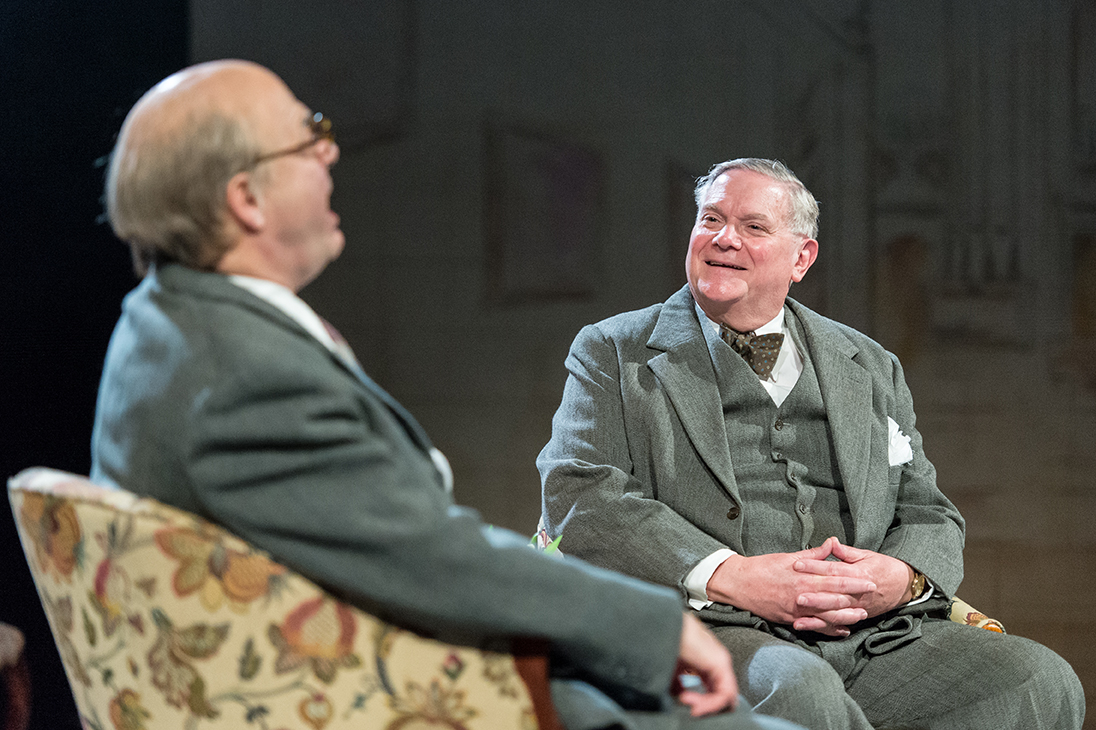 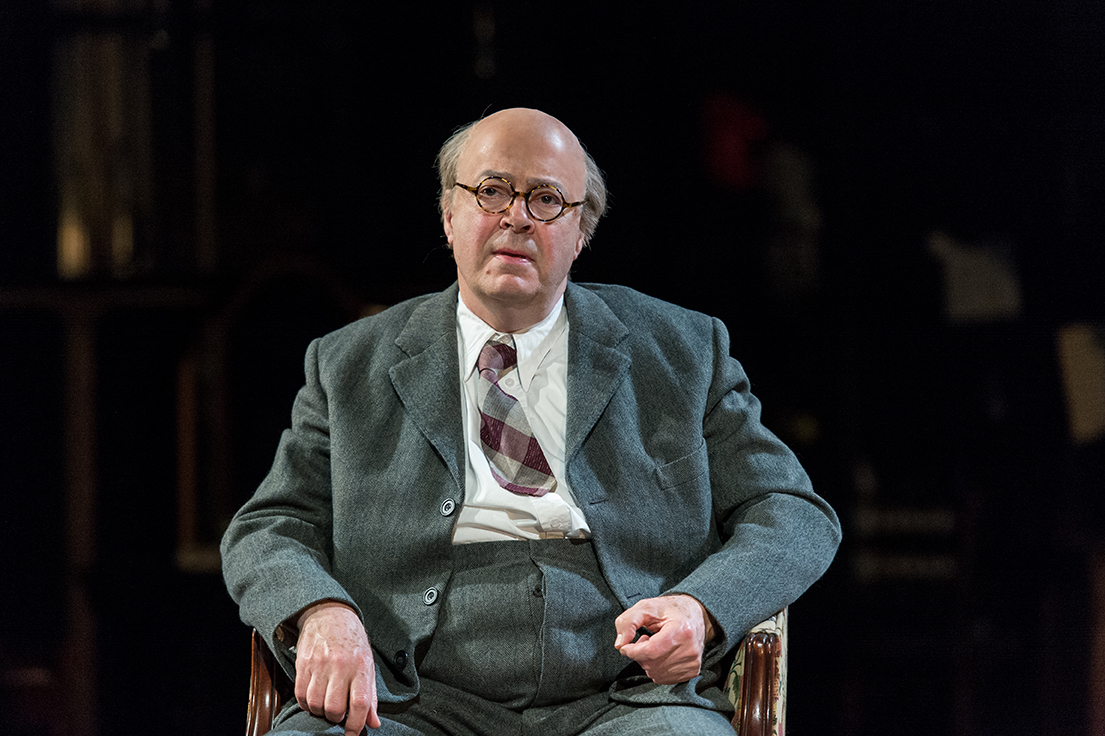 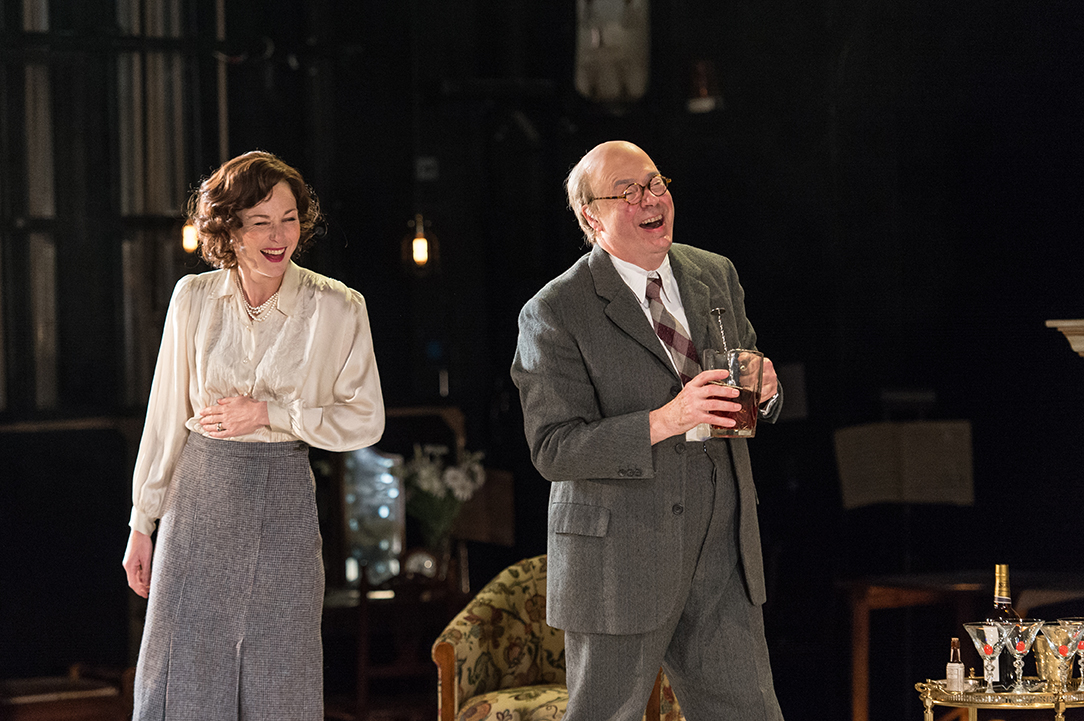 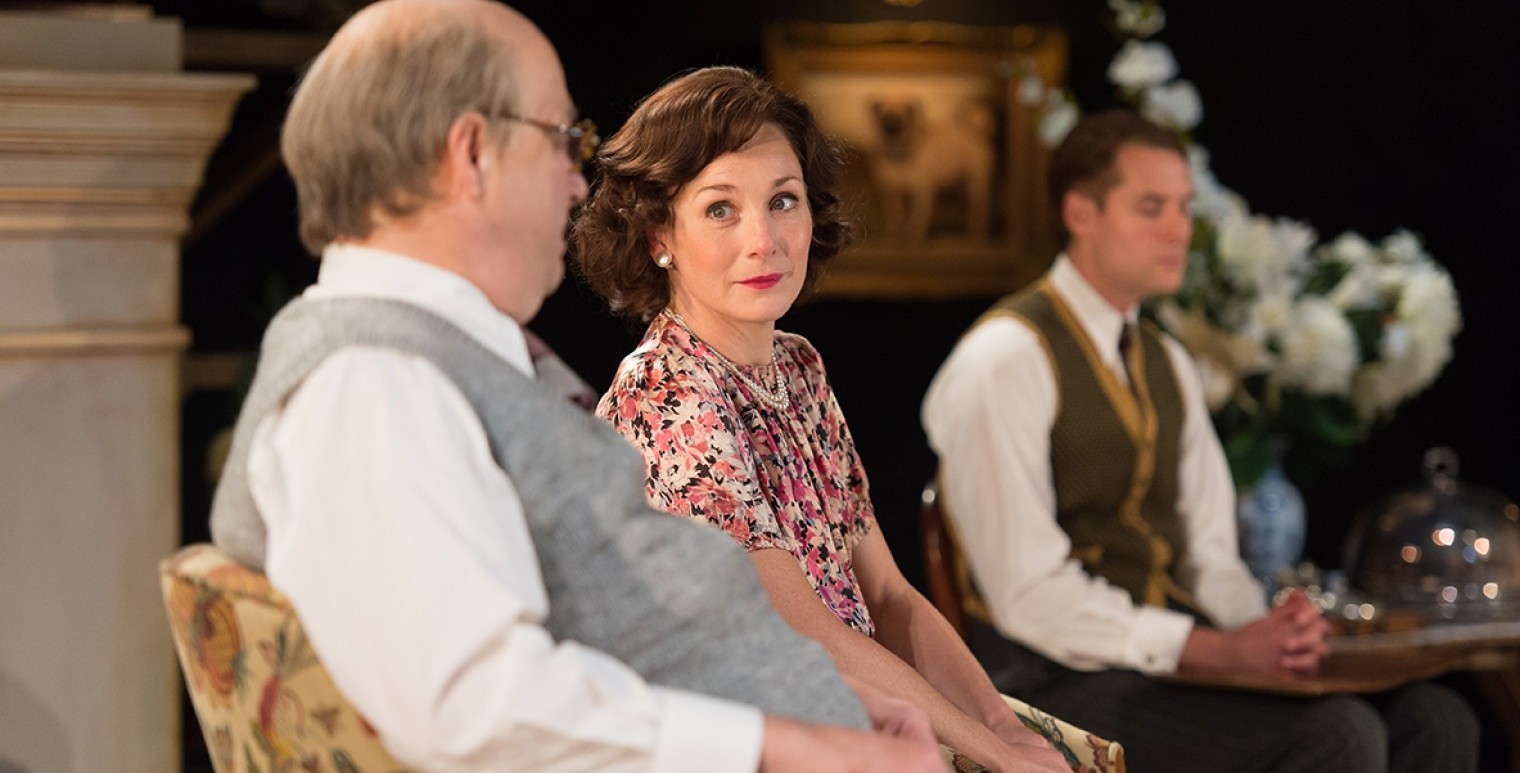 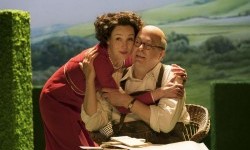 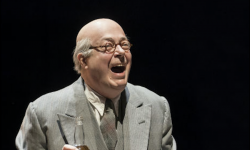 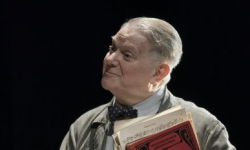 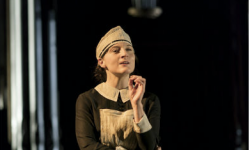 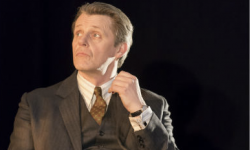 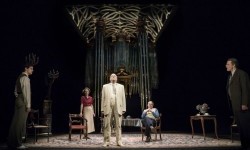 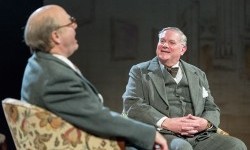 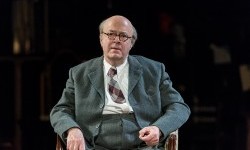 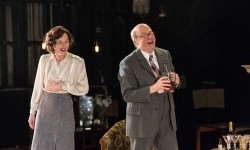 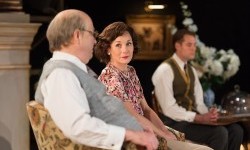 First seen at Hampstead Theatre, David Hare's  The Moderate Soprano was revisited for its opening at the Duke of York's Theatre 12 April, 2018, produced by Neal Street together with Playful Productions and Karl Sydow.

David Hare  “Few people know the extraordinary story of how an eccentric English schoolmaster bumped accidentally into three refugees from Hitler’s Germany, and formed one of the world’s great opera houses in the 1930s in the middle of the English countryside. But even fewer know that Glyndebourne’s true founder was John Christie’s adored wife, Audrey Mildmay, whom he called ‘the moderate soprano.” 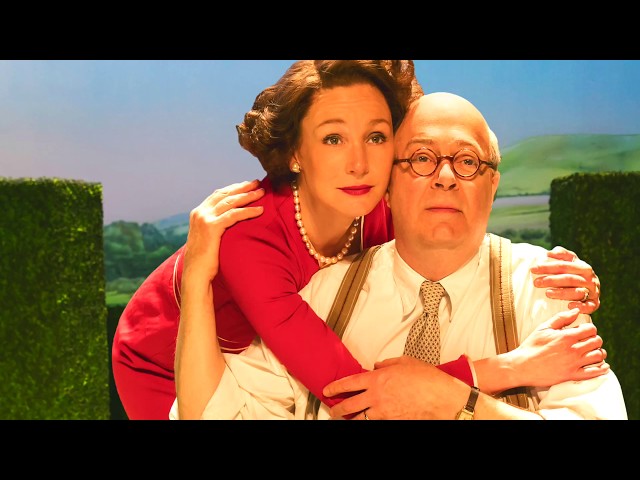 “This is a deeply moving play about the power of married life, the importance of great art, and the dependence of what seems a quintessentially English institution on European emigre talent.” Michael Billington, The Guardian 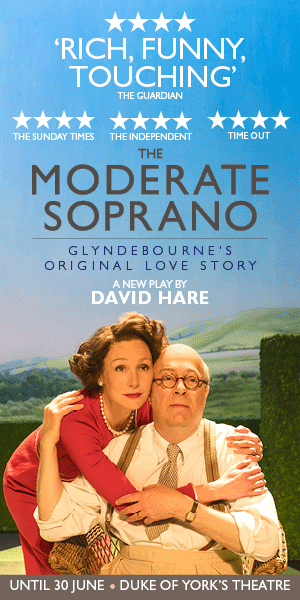 The two great passions in John Christie’s life were opera and a beautiful young soprano, Audrey Mildmay, with whom he was completely smitten. Together with formidable drive, they fuelled what many first saw as a monumental folly in the South Downs. Glyndebourne was triumphantly born amidst stiff manhattans, rolling lawns and the sound of sheep from across the HaHa. It was to become revered the world over. 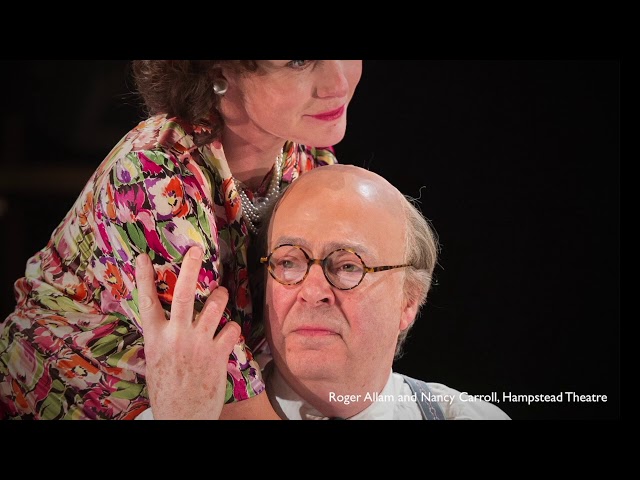 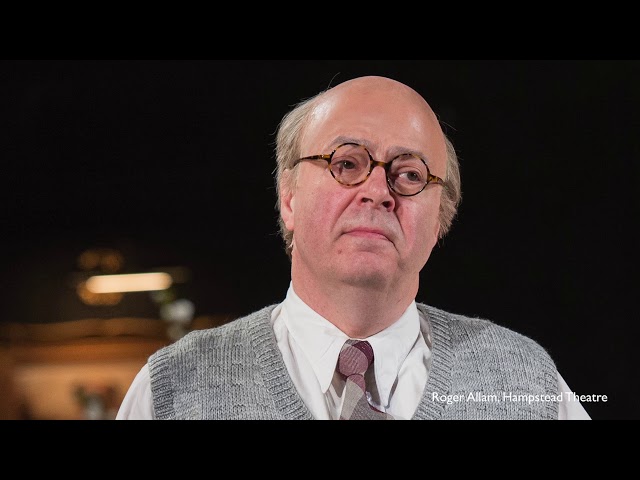 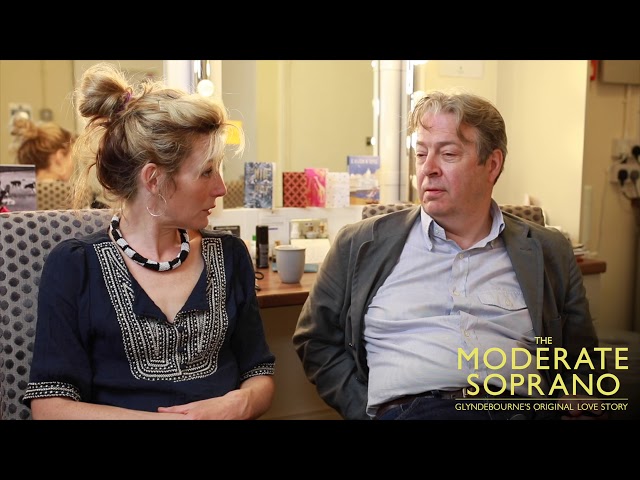