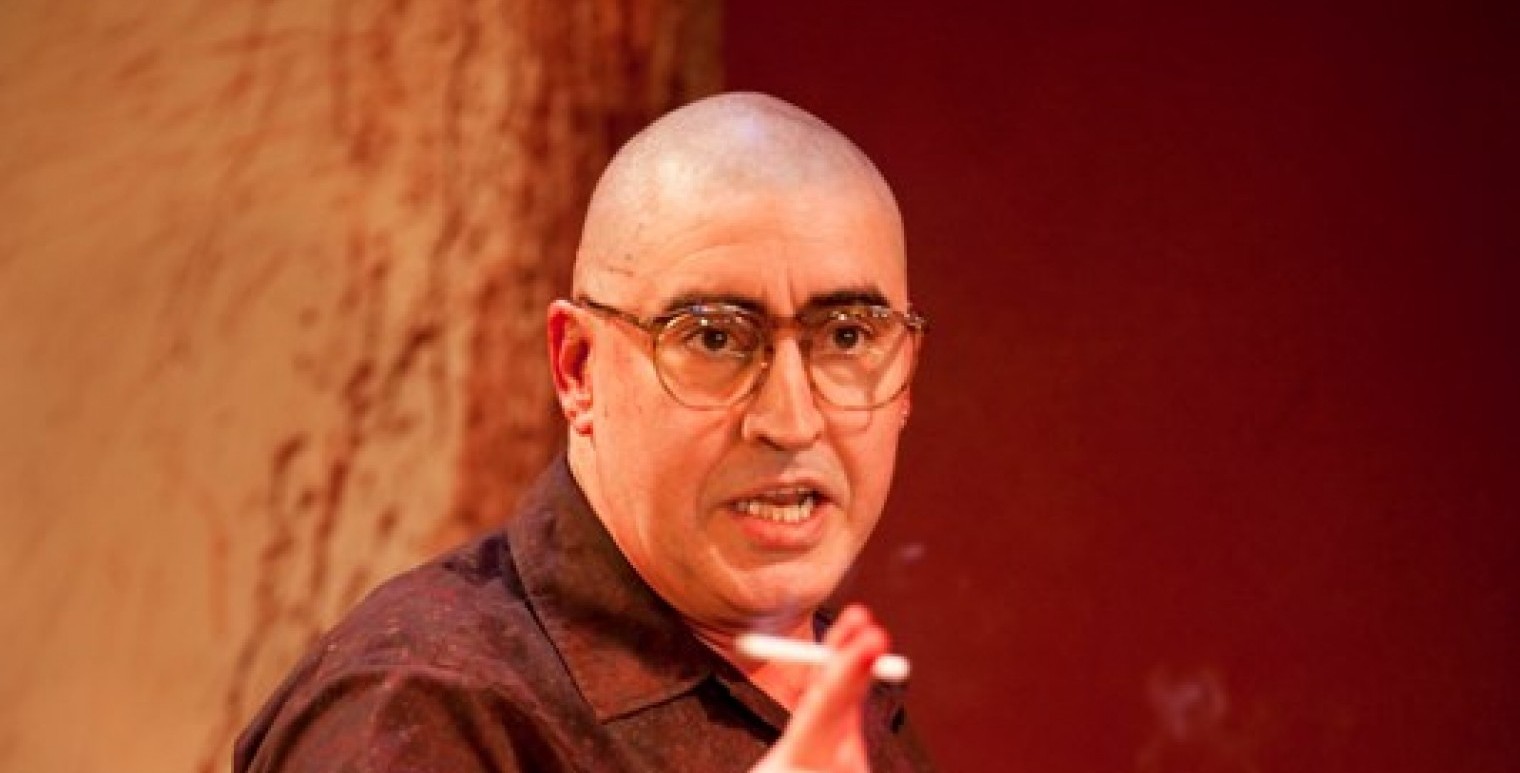 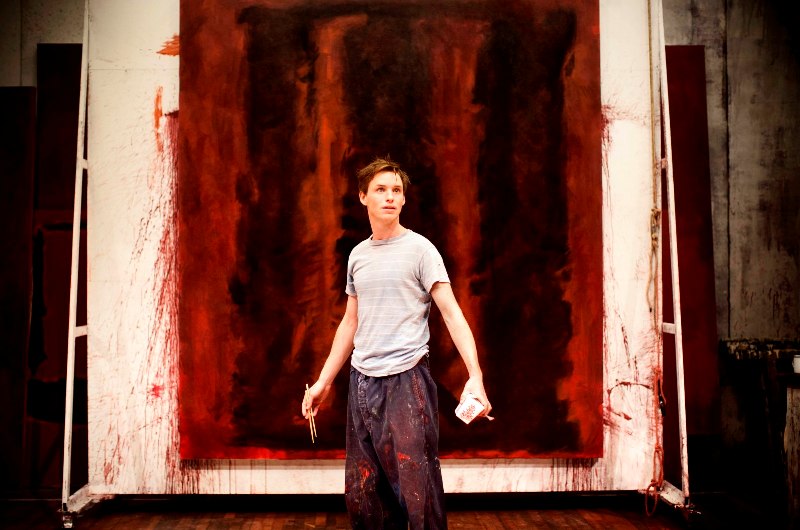 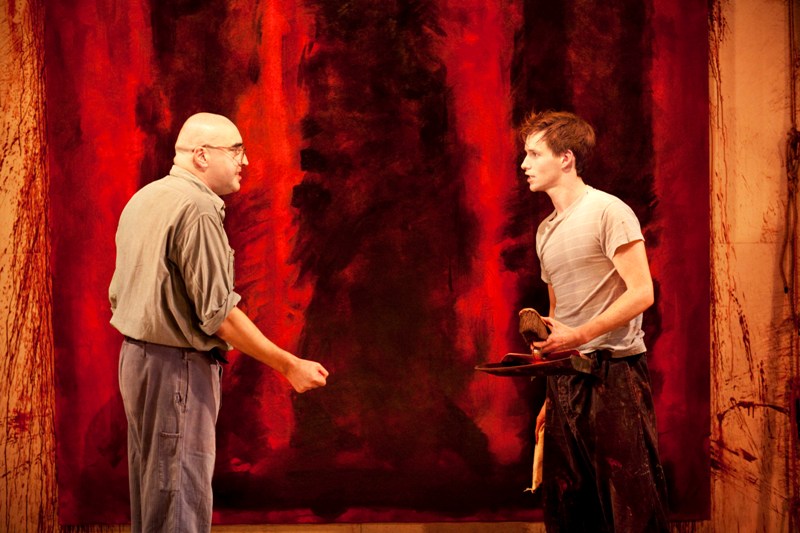 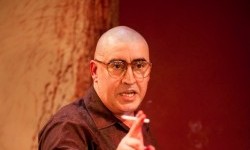 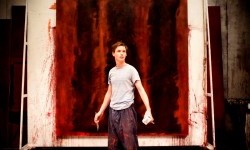 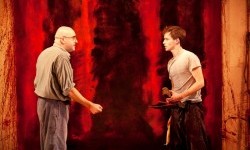 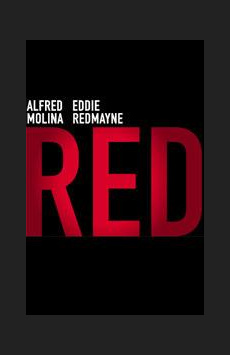 The play is a searing portrait of Mark Rothko, one of the greatest artists of the 20th Century. Set in his studio in 1958/59 during the period when Rothko was commissioned to paint a group of murals for the exclusive Four Seasons Restaurant. His young assistant at once challenges and toils for him in the intense few days during which the works are created.

“Red” invites us to ponder these shifting relationships with the same open-minded engagement that Rothko’s pulsating masterpieces expect and deserve.”

"Rothko is already well inside the painting; the success of Logan’s smart, eloquent entertainment is to bring us in there with him."

"As much as any stage work I can think of, Red captures the dynamic relationship between the artist and his creations.”