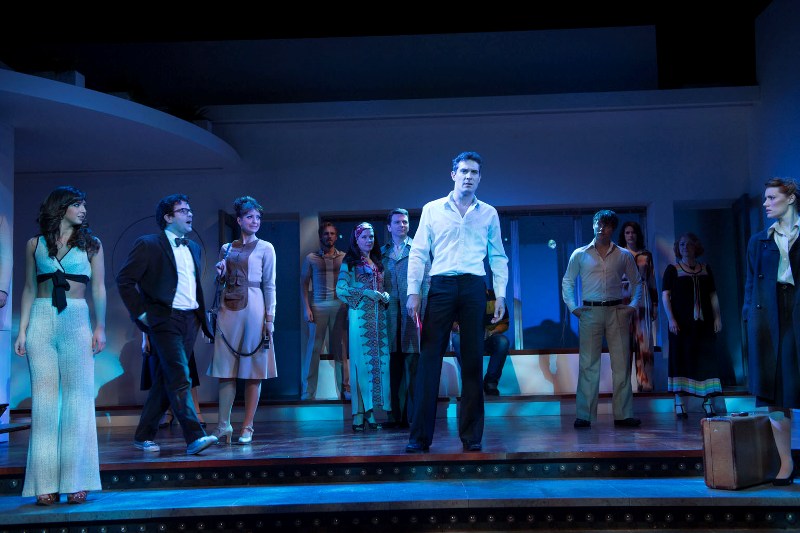 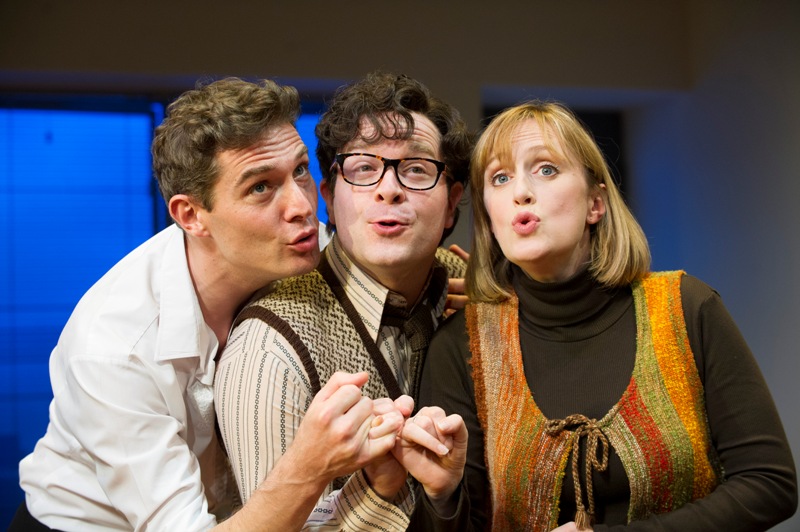 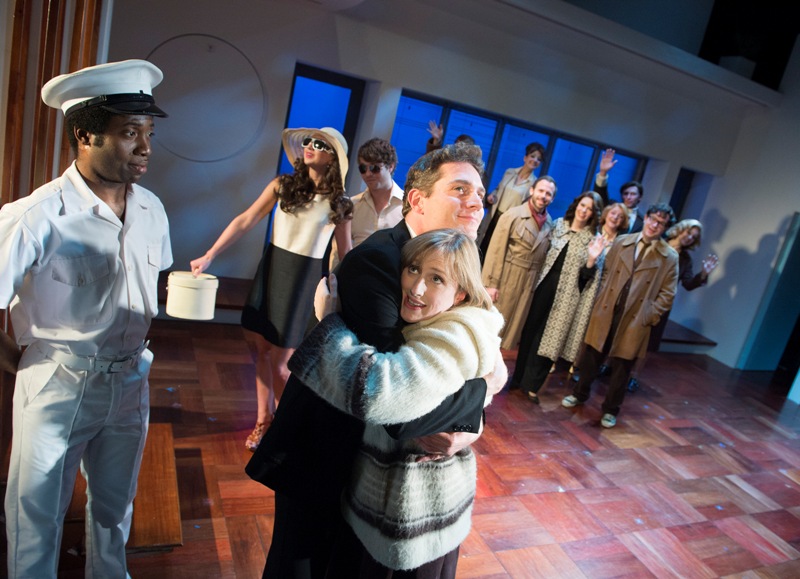 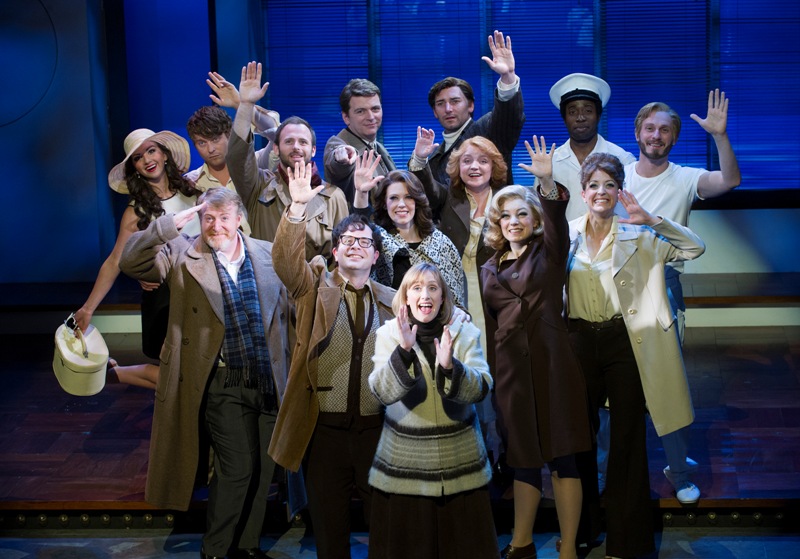 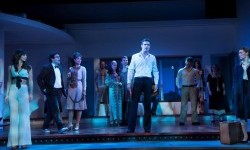 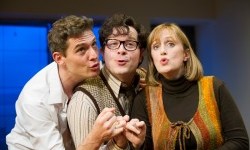 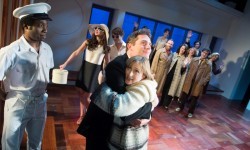 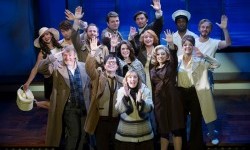 Together with Sonia Friedman,  Neal Street transferred the Menier’s acclaimed production  to the West End for a 12 week limited season at the Harold Pinter Theatre in Summer 2013. It went on to be nominated for seven Olivier Awards 2014, winning Best Musical Revival and Best Sound Design and was filmed for Digital Theatre and screened in 1,000 cinemas worldwide. 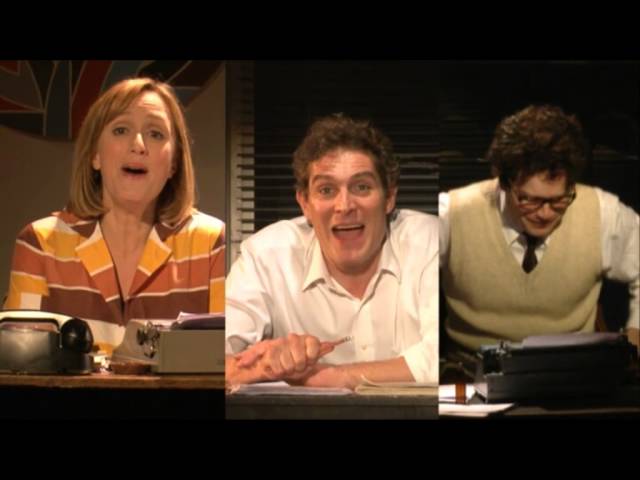 Set over three decades in the entertainment business, Merrily We Roll Along charts the turbulent relationship between three friends, Franklin, Mary and Charley. Starting in 1980 and travelling backwards in time, this powerful, moving story features among Sondheim’s most beautiful songs: “Good Thing Going”, “Not a Day Goes By” and “Old Friends”. An emotionally charged musical journey exploring how the choices we make in life can change everything and everyone we love.

“A thrilling evening of musical theatre”

“A seamless revival by Maria Friedman” 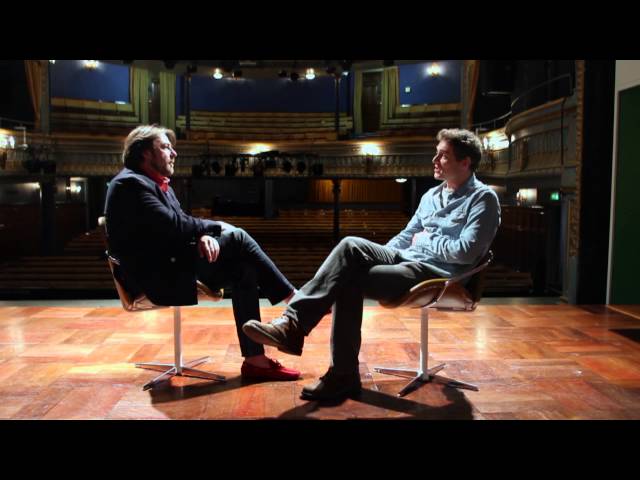