The model for the stage design provided courtesy of Scott Pask, designer of set & costumes. 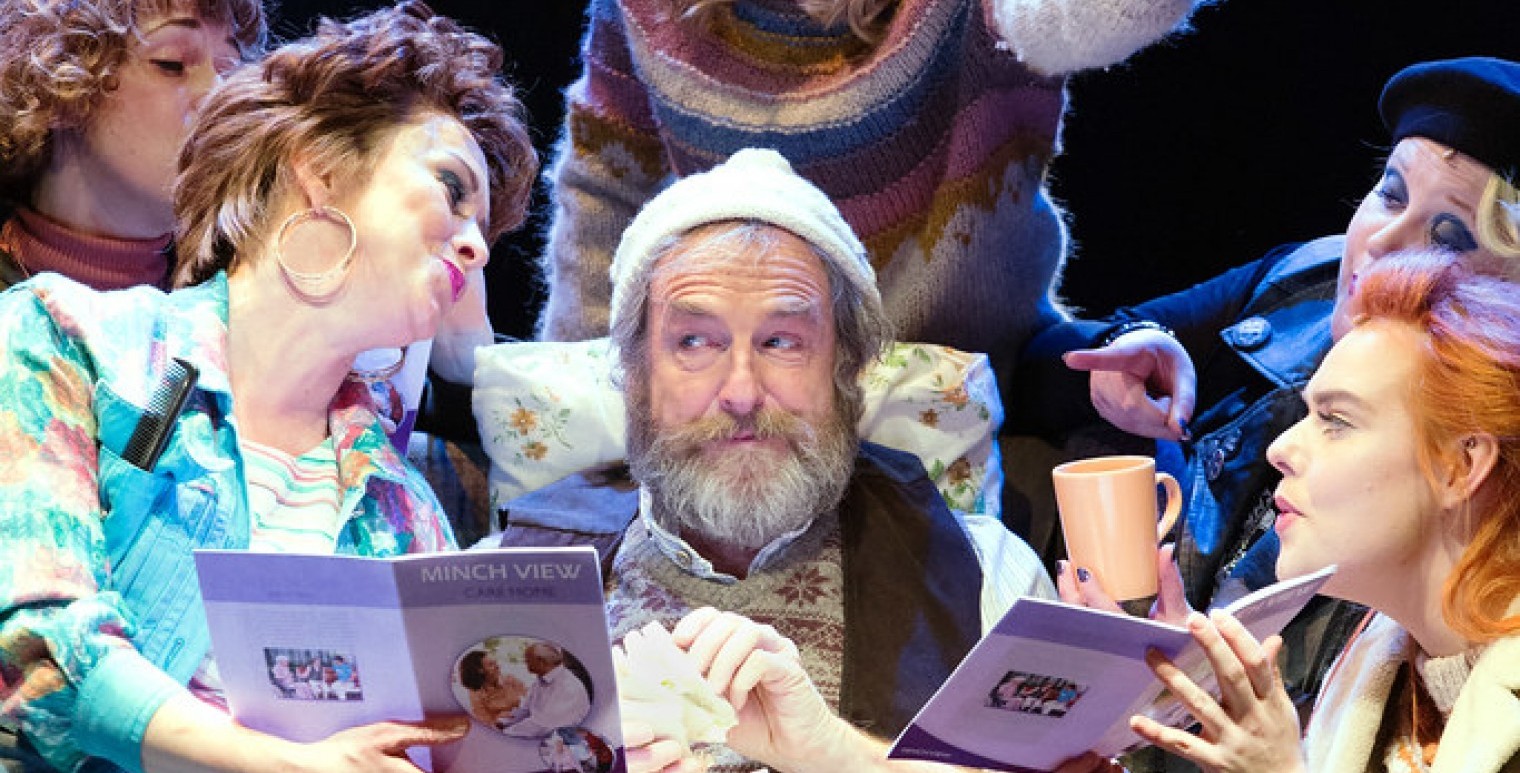 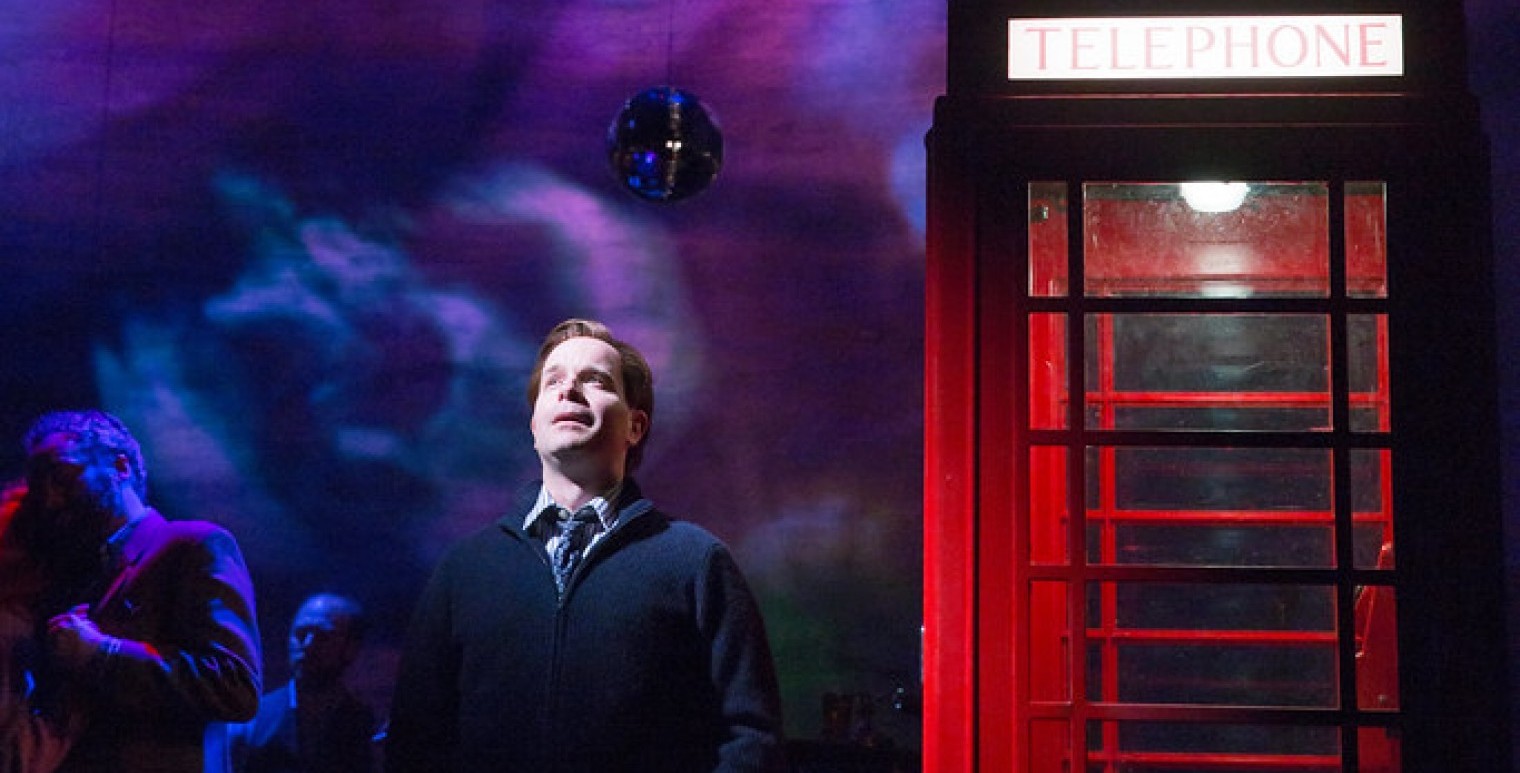 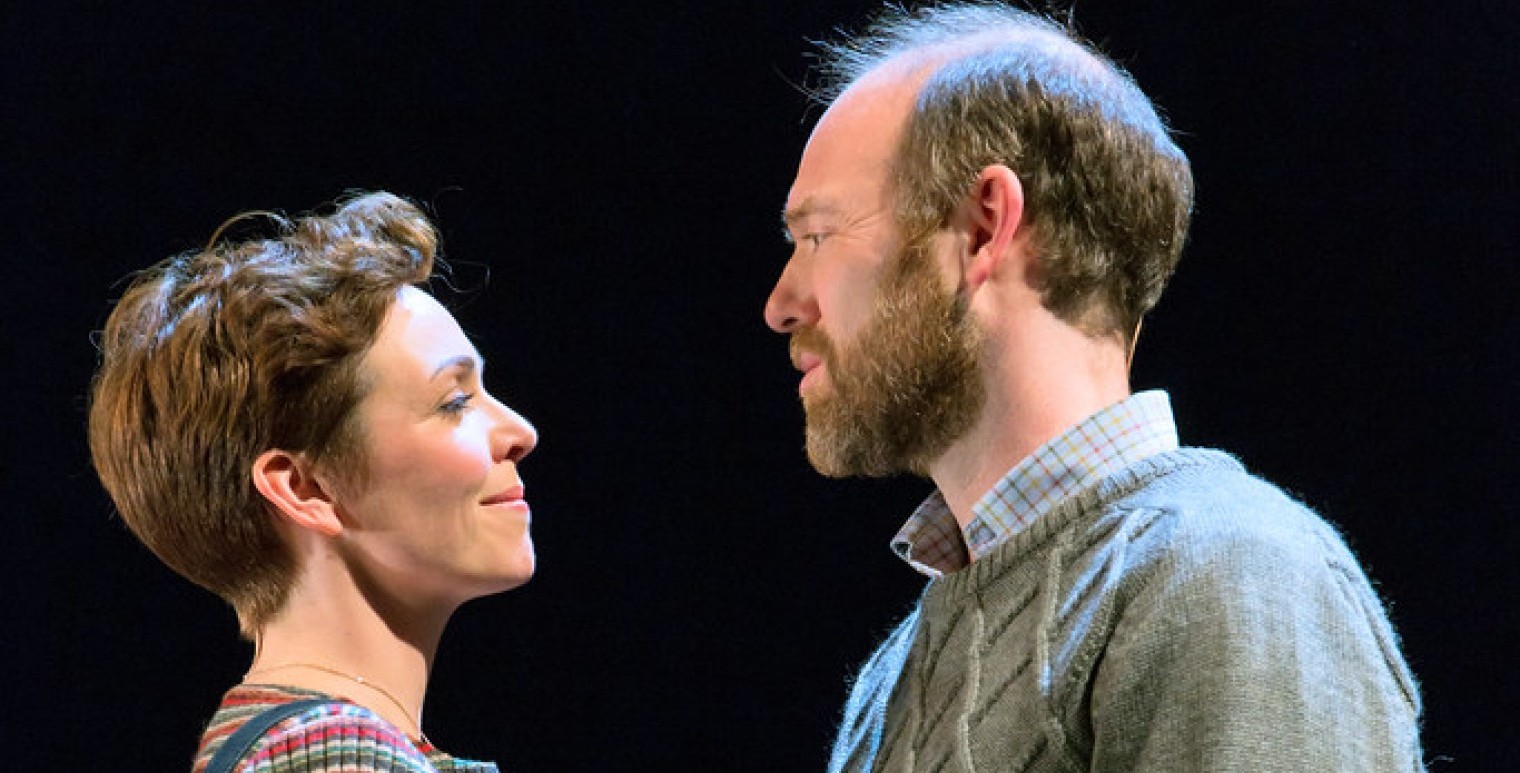 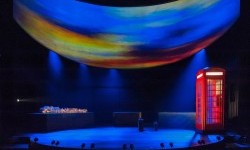 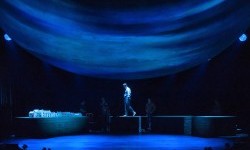 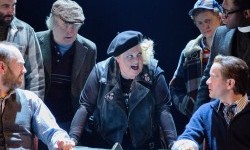 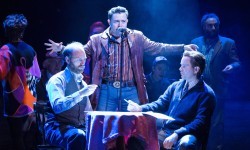 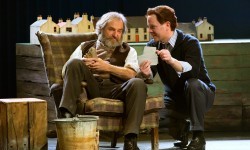 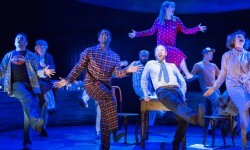 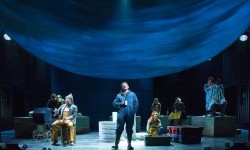 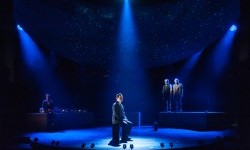 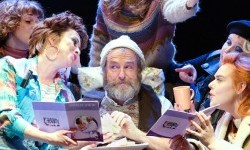 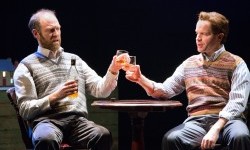 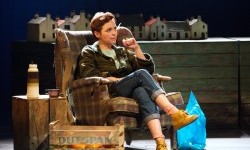 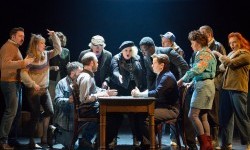 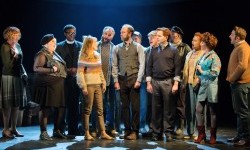 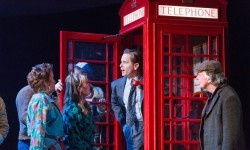 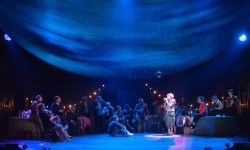 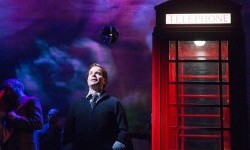 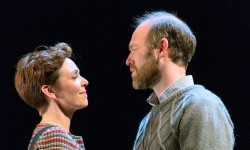 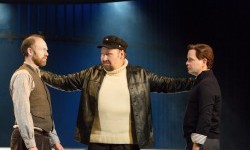 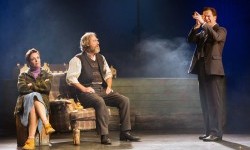 The much loved classic film, Local Hero, is the inspiration for this new stage adaptation about a remote Scottish community engulfed in negotiation with the all-powerful Knox Oil with its eye on acquiring the landscape to build an oil refinery.

Director John Crowley, with book writer David Greig and composer of the legendary film score, Mark Knopfler, have together created this new musical.

Commissioned and developed  by Neal Street Productions and Patrick Daly of Caledonia Productions, the World Premiere of Local Hero has been made in a co-production with the Royal Lyceum Theatre, Edinburgh and the Old Vic Theatre, London.

The production was scheduled to transfer to the Old Vic, London to begin previews 18th of June, 2020 for a twelve week season. However this has been postponed due to the Coronavirus pandemic.

Future plans for the production will be announced in due course. 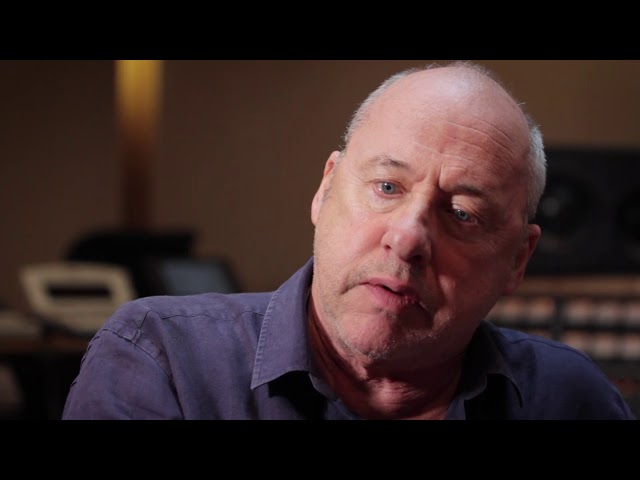 Ambitious Texan oil executive Mac MacIntyre arrives in Scotland on a mission to buy a small seaside village and replace it with a refinery. It’s the deal of a lifetime, but Mac soon finds out that putting a price on this scenic spot is more complicated than he bargained for. Before the locals get rich, they must decide what a village is worth – a Maserati?  A million? A marriage? Or is feeling at home worth more than even oil money can buy?

Treasured by a generation in Scotland and loved far and wide, Local Hero is one of the defining moments of Scottish storytelling. Laced with killing sharp comedy, and Celtic sound, Local Hero effortlessly asks large questions about community, belonging and the environment.

"Shot on location, the film continually shifts between cosmic and domestic. On stage, these scale shifts are stunningly reimagined…."

"This ebullient musical captures the magic of the adored 1983 film.There is a sense of wonder here as well as lots of laughs. In what I would describe as a musical coup, Mark Knopfler, formerly of Dire Straits, writes 19 new songs." 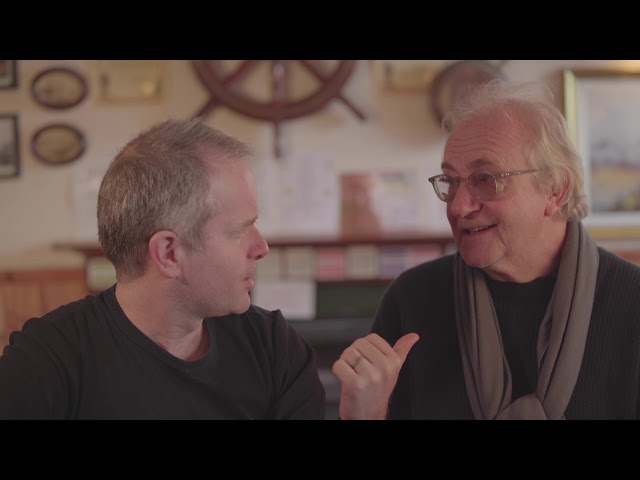 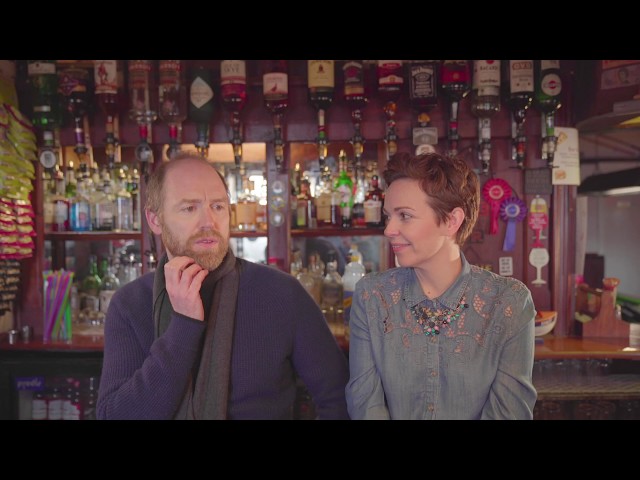 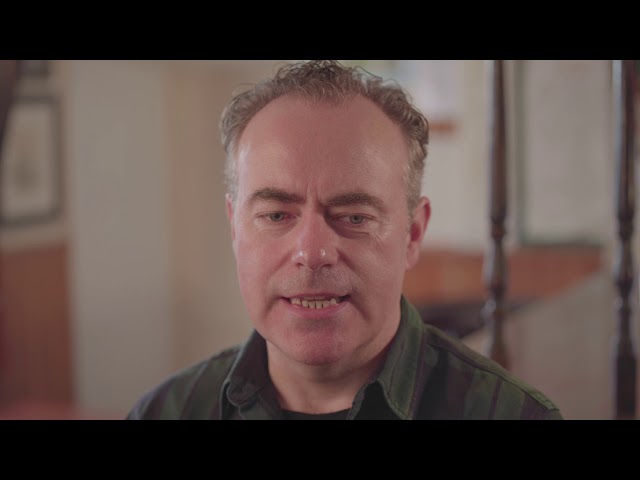