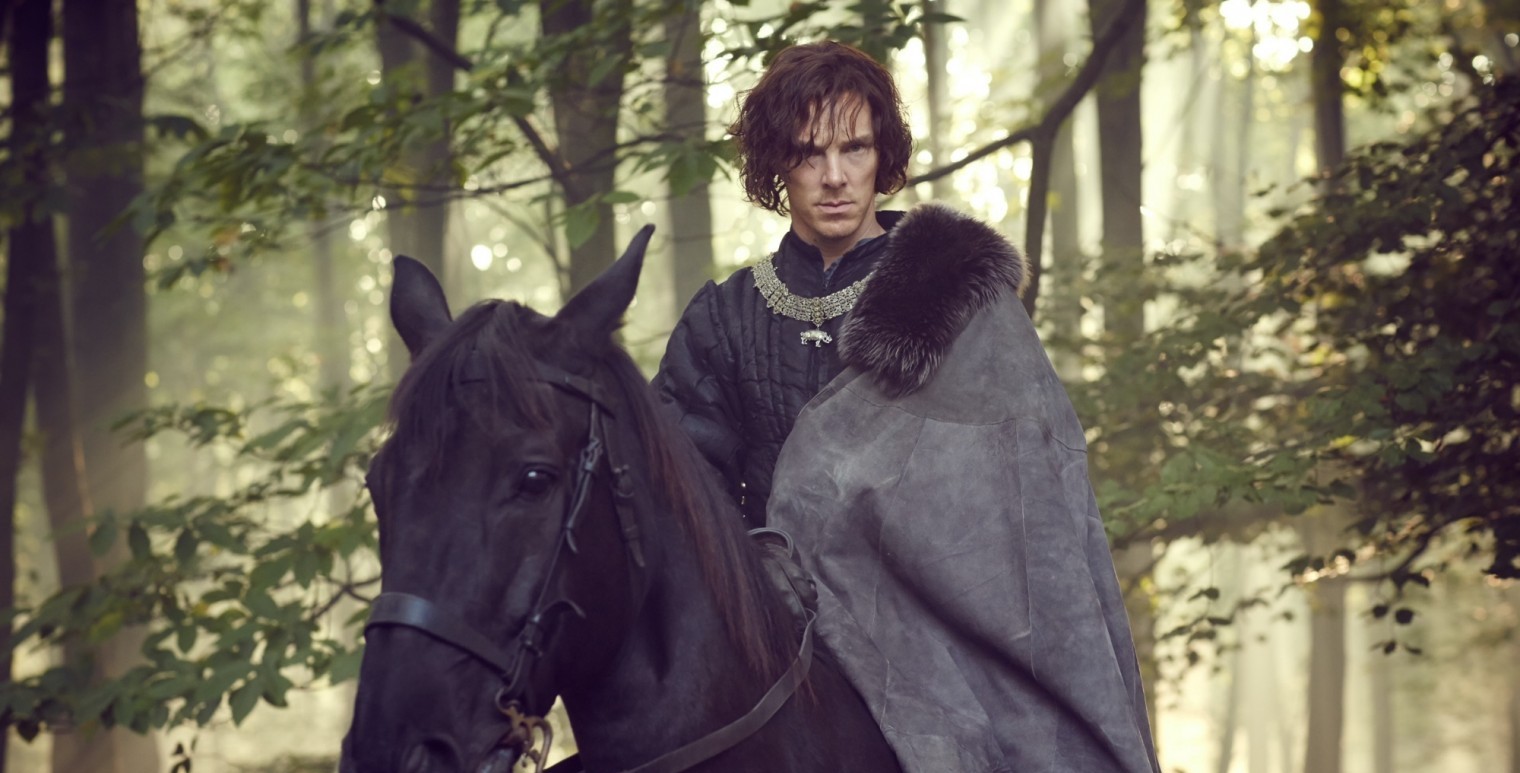 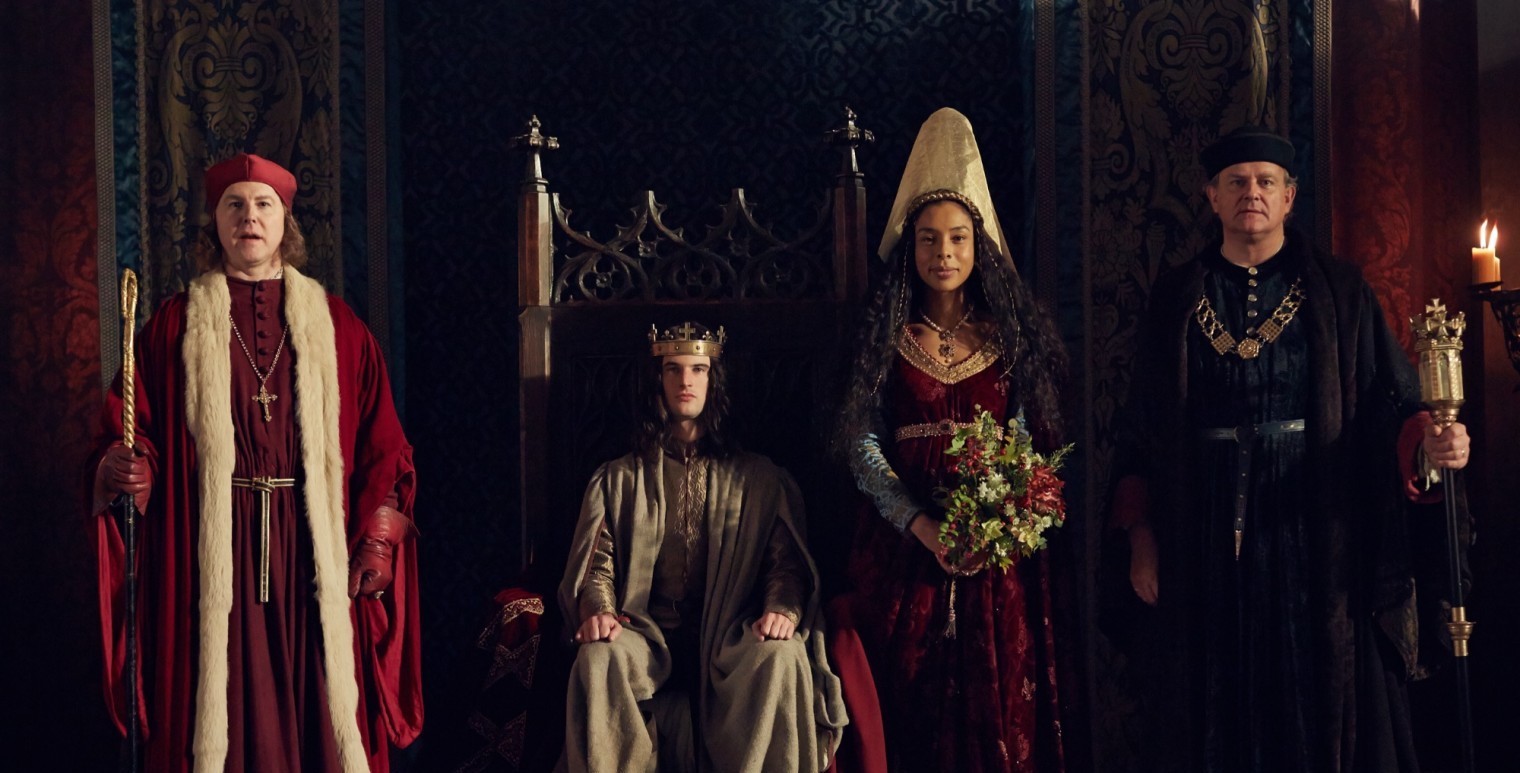 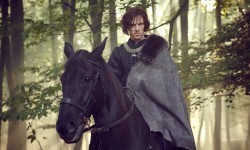 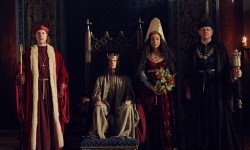 A Neal Street Co-Production with NBCUniversal & WNET for the BBC & PBS. 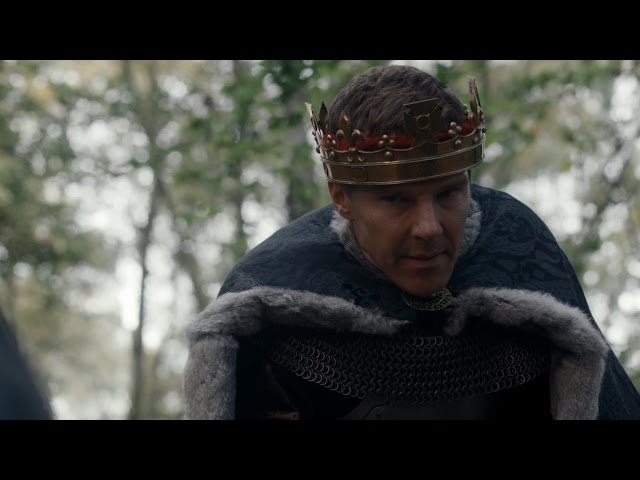 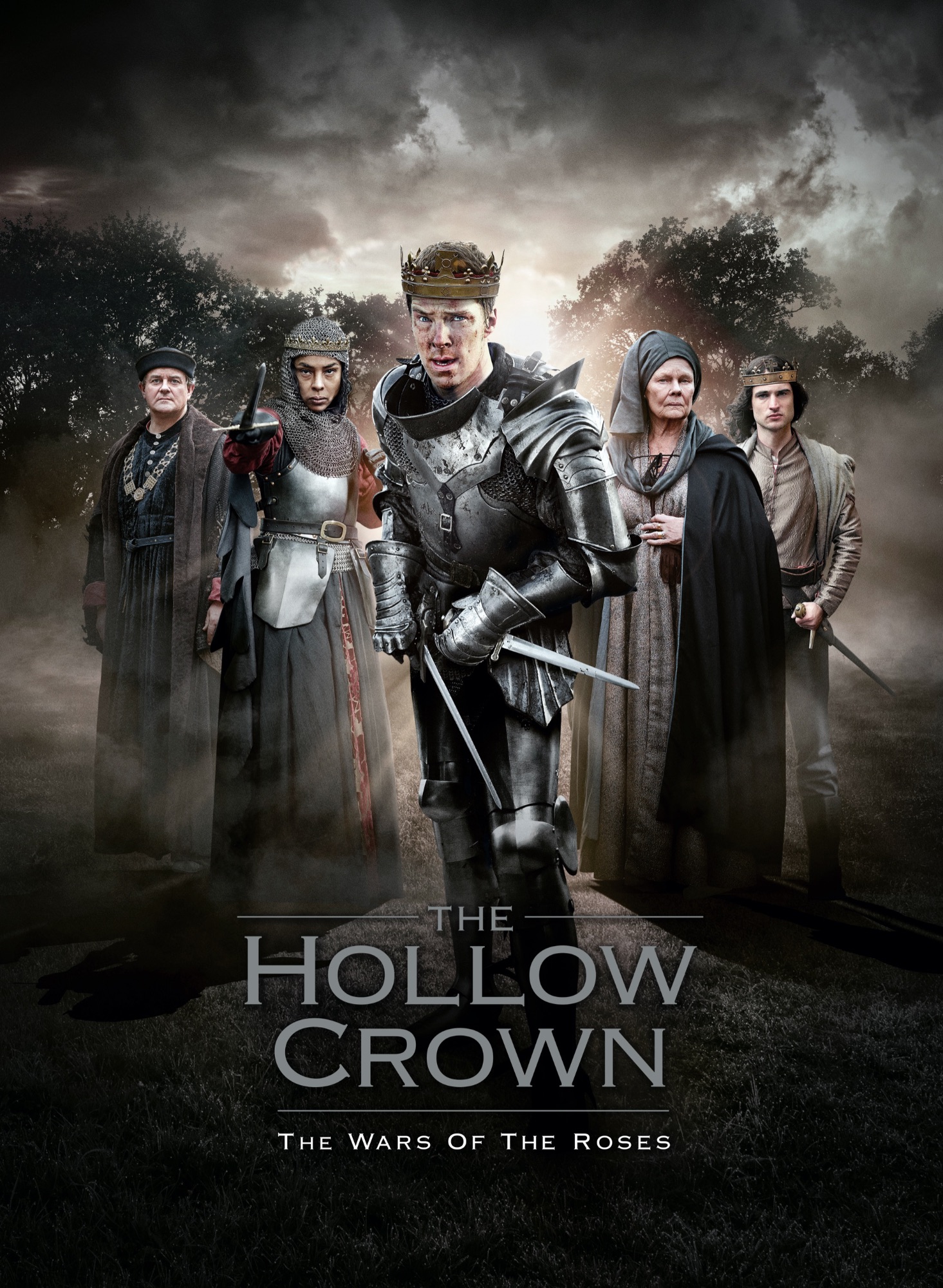 Henry VI Part 1
King Henry V is dead and England is in crisis.  War rages with the French and divisions within the English court threaten the crown.  Young Henry VI causes outrage by marrying Margaret of Anjou, forcing an unwanted truce; the scene is set for Civil War.

Henry VI Part 2
Bitter rivalries erupt into the Wars of the Roses.  The feeble King Henry VI is overshadowed by Queen Margaret and her faction of Lancastrian Lords.  His reign is further undermined by disaffected nobles supporting the House of York.  Battle and bloodshed ensues and the Yorkists triumph.  Edward IV takes the throne, but his youngest brother Richard has his eyes firmly on the crown.

Richard III
Richard III, the most notorious of Shakespeare’s kings, manipulates and betrays his way through the court on a bloodthirsty and ruthless path to the throne.  But after Richard’s defeat at the battle of Bosworth Field, the Houses of Lancaster and York—the red rose and the white—are united, bringing to an end the Wars of the Roses and the long, tumultuous period of civil strife.

"On watching the opening scenes of BBC miniseries The Hollow Crown: The Wars Of The Roses, I only wished somebody had told me before how much better than their reputation Shakespeare's history plays are."

"What Cooke captures is the scope, the daring and the savage headlong rush of the poet's imagination, and that's not to be scoffed at."