Back to all >
Giles Keyte 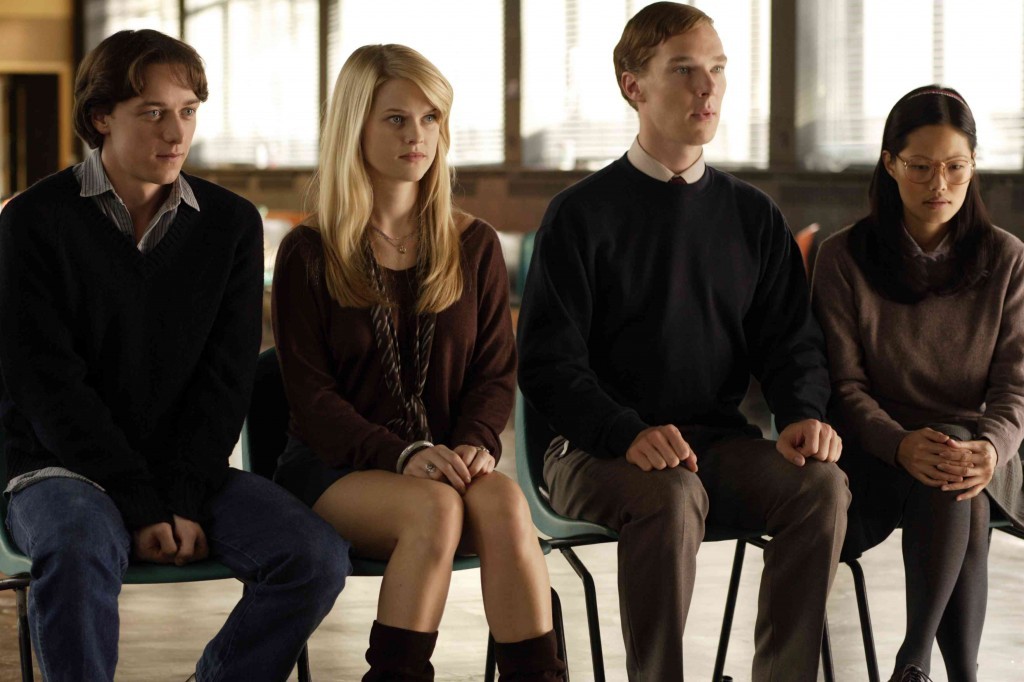 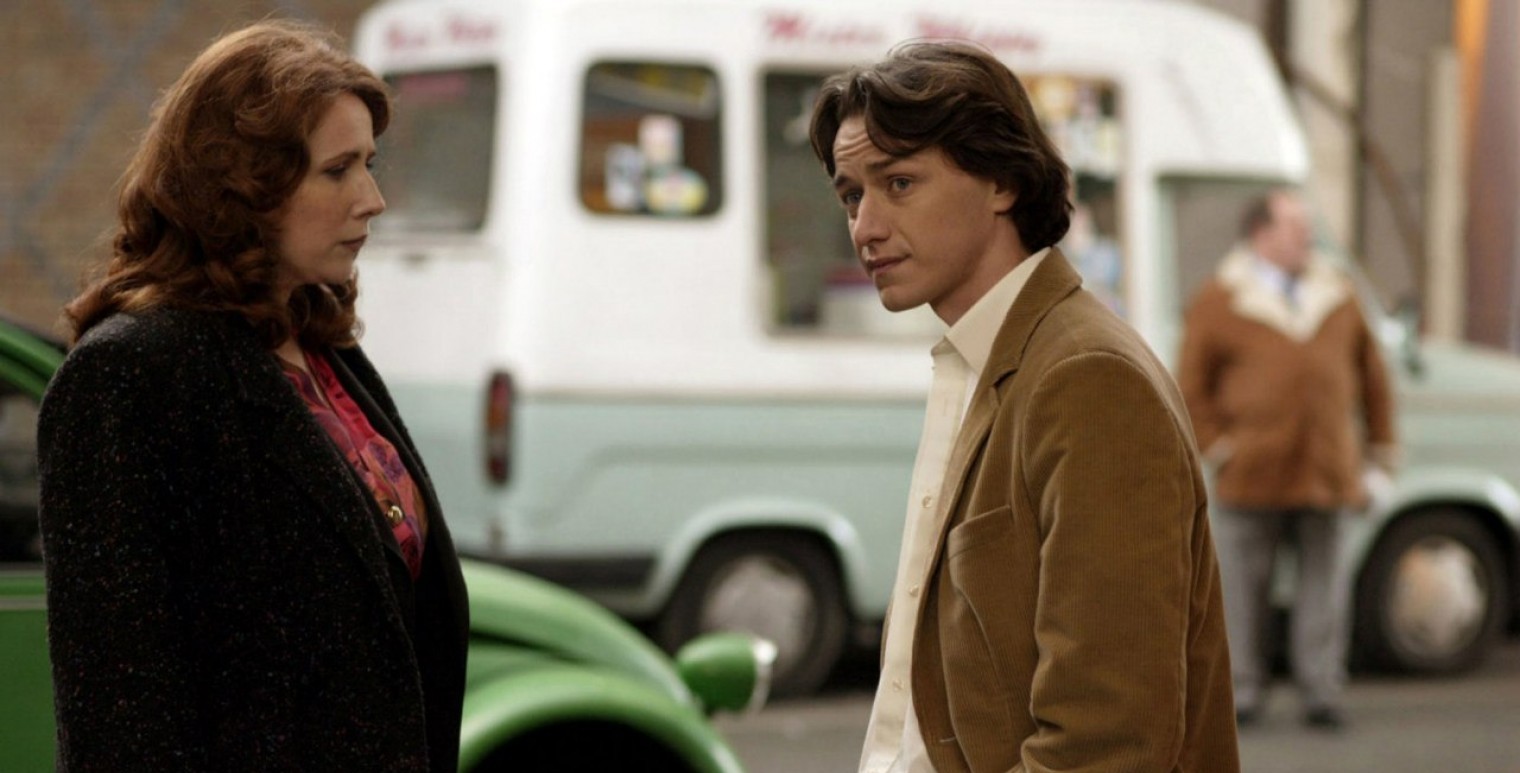 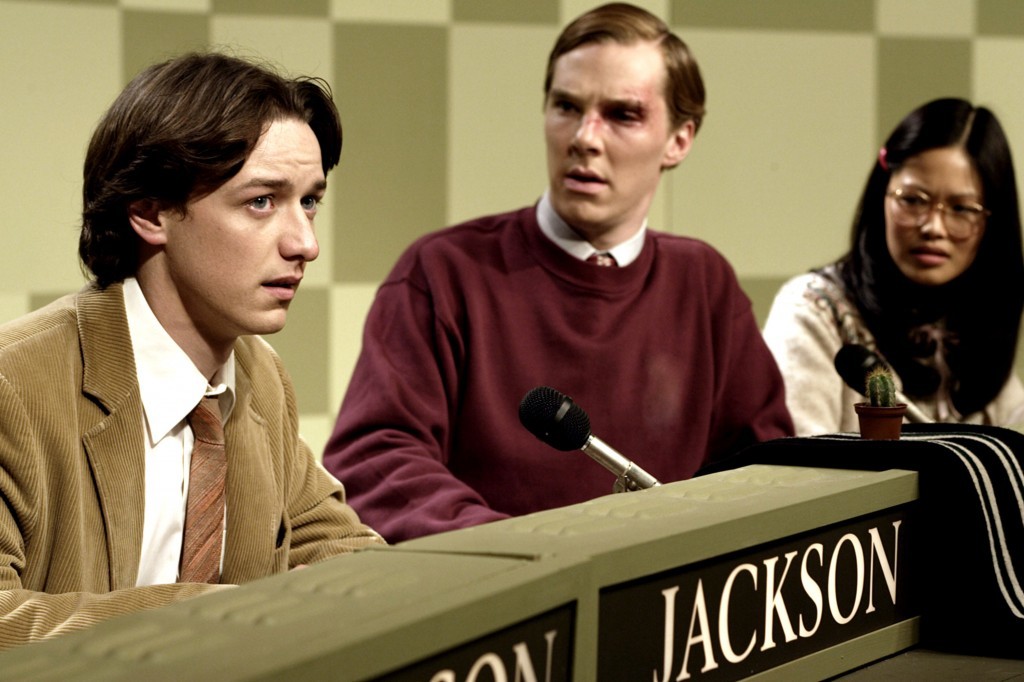 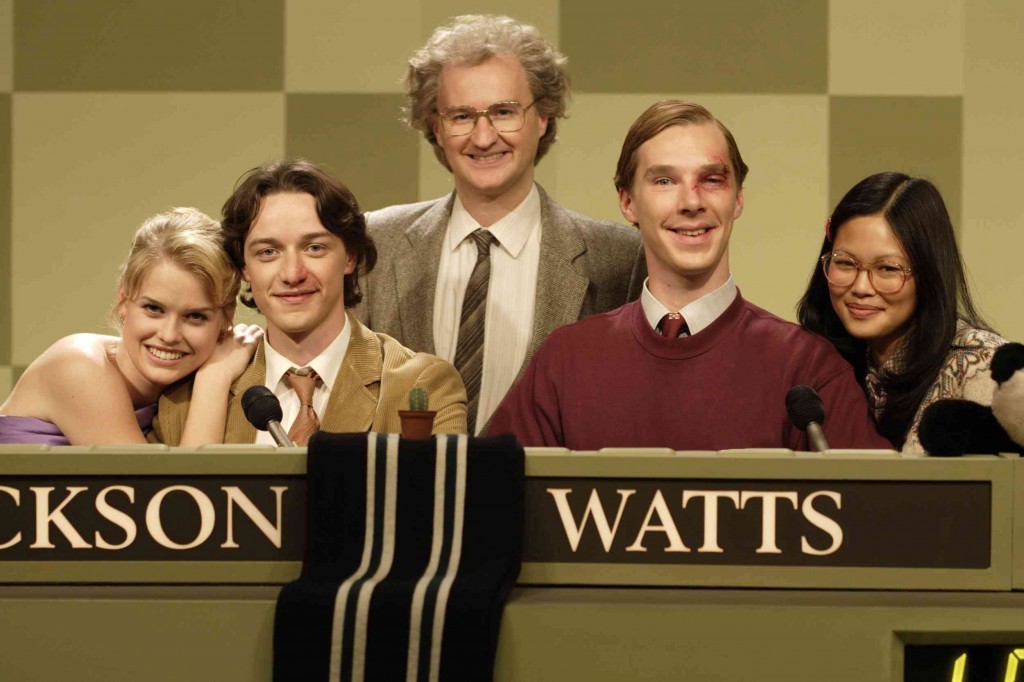 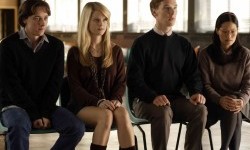 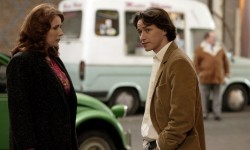 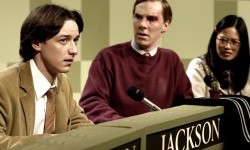 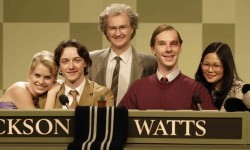 Starter for 10 is a British coming-of age romantic comedy drama film directed by Tom Vaughan from a screenplay by David Nicholls, adapted from his own novel Starter for Ten.

The film premiered at the Toronto Film Festival in September 2006.  It was released in the UK and Ireland in November 2006, and in Canada and the US in February 2007. 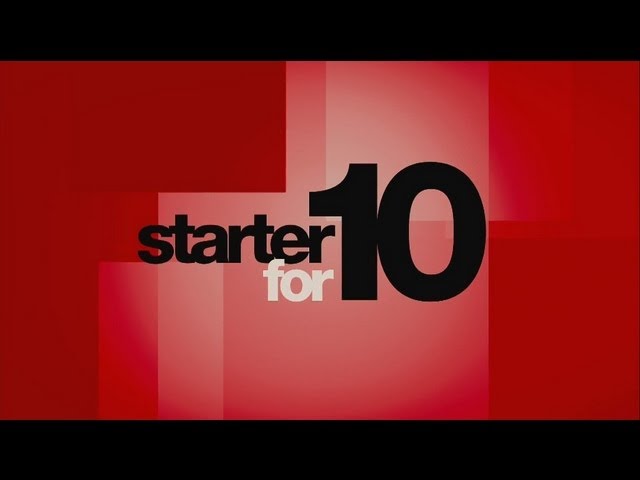 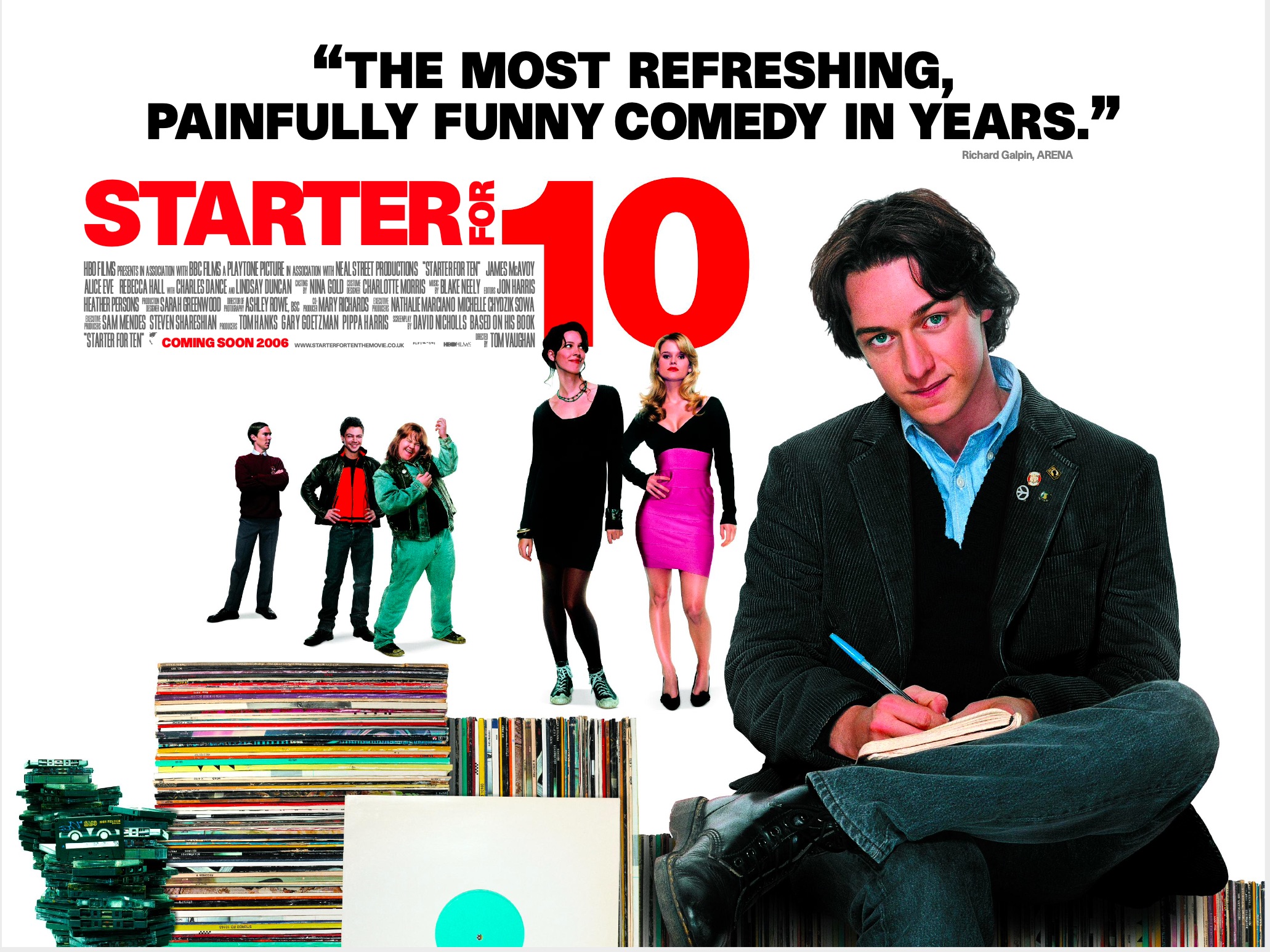 Set in 1985, working class student Brian Jackson (James McAvoy) navigates his first year at Bristol University. On his way to achieving his long-held ambition to appear on the British TV quiz show, University Challenge, Brian falls in love with his beautiful teammate (Alice Eve) and forms a plan to win her heart.

"This is a true winner, and the smartest comedy you will see this year."

"Starter for Ten, an amiable, nostalgic British comedy from the director Tom Vaughan, tackles a lofty subject -- the allure of knowledge -- with down-to-earth charm."

"Starter for 10 is cute and smart, just like its star triangle, and it's also well-written, acted and directed." 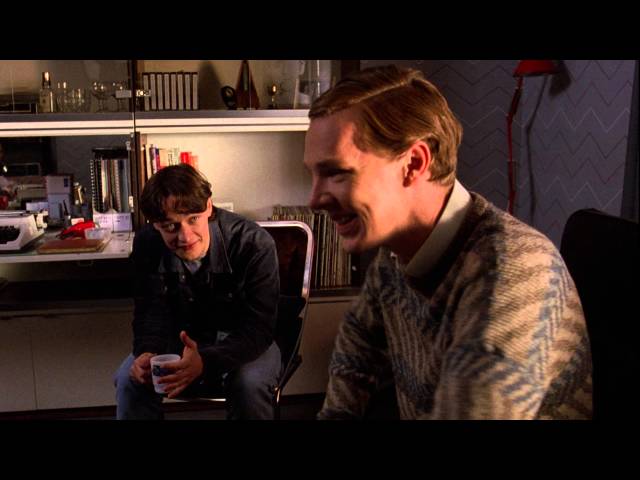