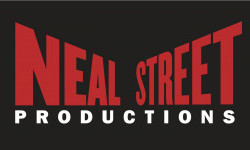 Sam Mendes will direct Empire of Light, an original film which he has also written. A love story, set in and around a beautiful old cinema, on the South Coast of England in the 1980s, Empire of Light will star Olivia Colman and is Mendes’ first solo screenplay. The film will also reunite him with cinematographer Roger Deakins for the 5th time.