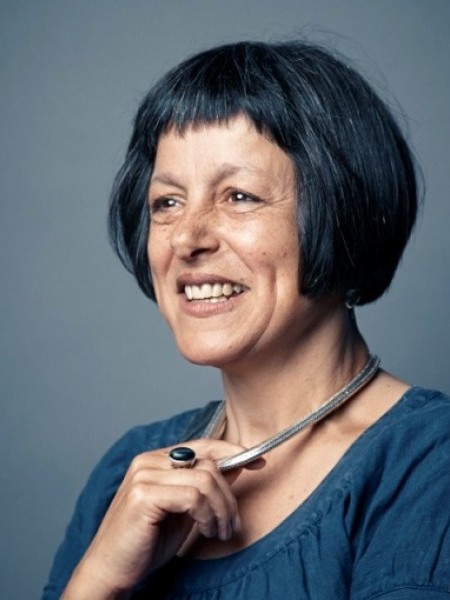 Caro oversees the development and production of Neal Street Productions’ theatre slate. She and Mendes together established and ran the Donmar Warehouse 1992 – 2002, producing over 70 productions with multiple transfers to the West End and Broadway. Notably Cabaret, The Real Thing, The Blue Room.

For Neal Street Caro has been the architect of a range of collaborations: The Lehman Trilogy was commissioned by Neal Street and developed as a co-production with the National Theatre & the Park Avenue Armory in New York prior to a season in the West End, en route to Broadway.

The Bridge Project was a unique three-year transatlantic venture 2010 to 2012 to produce classic plays marrying the resources of the Old Vic, London and the Brooklyn Academy in New York and tour them internationally. These productions, all directed by Mendes were seen worldwide in fifteen international cities.

Currently in development, is the new stage musical of Local Hero, first produced at the Royal Lyceum, Edinburgh in 2019, with an English premiere announced at Chichester Festival Theatre opening October 2022.

Commercial ventures in the West End and on Broadway include The Ferryman which began life at the Royal Court Theatre in partnership with SFP before transferring to the West End and Broadway, winning multiple awards on both sides of the Atlantic.

Also Shrek the Musical created with Dreamworks Animation and Charlie and the Chocolate Factory made with Warner Bros, both productions having played at Theatre Royal Drury Lane in the West End and on Broadway prior to national tours throughout the UK and USA.  This House, The Painkiller, Merrily We Roll Along, Enron and Sunday in the Park with George are among many more productions developed with regional theatres which have made their way to the West End.

Caro met Sam Mendes at the Royal Shakespeare Company where she was Head of Press and Public Relations. Previously she had worked in various jobs after leaving Warwick University: The Almeida, Ballet Rambert, The Royal Opera House/Sadler’s Wells Royal Ballet, Polka Theatre. Her first job was as assistant stage manager at Stratford East Theatre Royal.

Caro is currently Chair of the Linbury Prize for Stage Design and is a Trustee of Chichester Festival Theatre.

In 2017 Caro was made an Honorary Fellow of the Royal Welsh College of Music and Drama and in 2018, Caro was awarded on O.B.E. in recognition of her services to Drama.