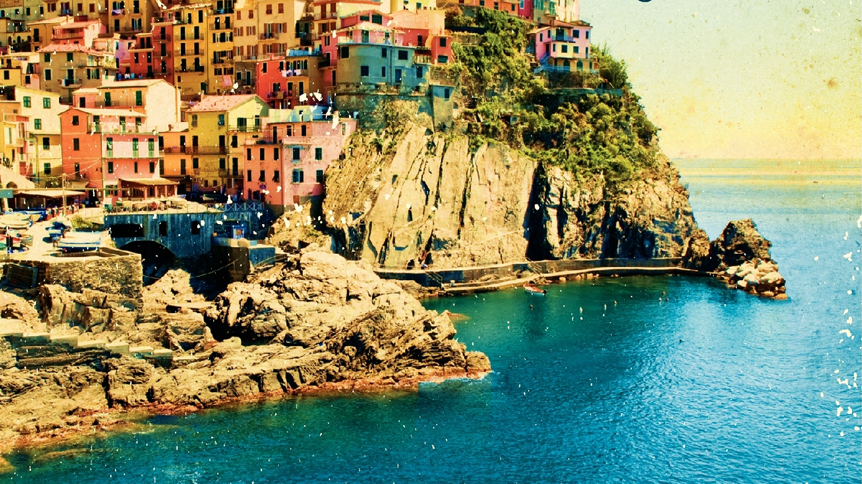 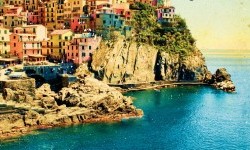 Based on Jess Walter’s critically acclaimed bestselling novel, Beautiful Ruins is adapted by Micah Fitzerman-Blue and Noah Harpster, with the most recent draft by Chiara Atik and Mark Hammer.

The film, currently in development, will be produced by Neal Street Productions and is set up with Amblin Partners.

The story of Beautiful Ruins begins in 1962 on a forgotten patch of the sun-drenched Ligurian coastline where a young Italian innkeeper, with dreams of turning his small inn into a world-class resort, falls in love with a young Hollywood starlet who is in Italy for the production of Cleopatra. Spirited away from Rome by an ambitious film publicist, she is hidden in this forgotten hamlet.  Their connection is cut short when she suddenly departs, but he has never forgotten her beauty and grace. Now, in the present day, half a world away, the Italian innkeeper – now an elderly man – shows up on a movie studio lot to search for the starlet who captured his heart all those years ago. When a young frustrated producer is moved by the Italian’s tale, she takes it upon herself to find a happy ending for the old man’s unfinished love story.  What unfolds is an epic romance and a comedy of the human spirit.

Adapted by Micah Fitzerman-Blue and Noah Harpster, with the most recent draft by Chiara Atik and Mark Hammer.
Produced by Sam Mendes, Pippa Harris and Julie Pastor
Executive Produced by Nicolas Brown
Casting by Nina Gold