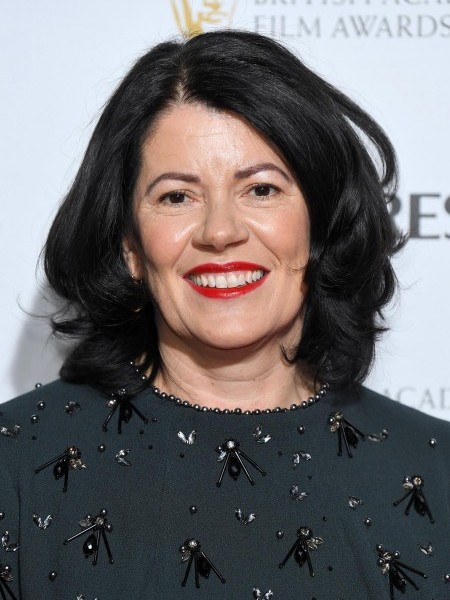 Pippa Harris established Neal Street Productions in 2003, alongside Sam Mendes and Caro Newling, and runs the company’s Film and TV division together with Nicolas Brown.  For the past two years Harris has been the Chair of BAFTA and is currently the Deputy Chair.

Since the formation of Neal Street Productions, Pippa has produced Starter for Ten, Stuart A Life Backwards, and co-produced Jarhead.  She also executive produced Things We Lost in the Fire, Away We Go and the Oscar-nominated Revolutionary Road, as well as the feature documentary; We Are Many.  Most recently, Pippa has produced the First World War epic, 1917, directed by Sam Mendes and co-written by Sam Mendes and Krysty Wilson-Cairns, starring George MacKay, Dean-Charles Chapman, Mark Strong, Andrew Scott, Richard Madden, Colin Firth and Benedict Cumberbatch. The film has won over 100 awards, including the Producers Guild Award for Best Picture, 2 Golden Globes for Best Picture and Best Director, 3 Academy Awards for Best Cinematography, VFX and Sound Mixing, and 7 BAFTAs including Best Film, Best British Film and Best Director.

Pippa is Executive Producer on BBC/PBS’s award winning Call the Midwife – currently shooting its 10th series and still one of the most watched TV dramas in the UK, as well as Britannia, Jez Butterworth’s highly acclaimed drama for Sky Atlantic – which is currently shooting its 3rd series.  She also executive produced John Logan’s multi-award winning Penny Dreadful, as well as the recent 4th series; Penny Dreadful: City of Angels for Showtime.  Previous projects for Neal Street which Pippa has executive produced include; the BAFTA winning The Hollow Crown - a series of Shakespeare films for the BBC/PBS, as well as a second series; The Hollow Crown: The Wars of the Roses.

Previously, Pippa was the Head of Drama Commissioning for the BBC where her commissions included The Lost Prince, State of Play and Daniel Deronda.  Pippa joined the BBC in 1997 as a Development Executive for BBC films before becoming the Executive Producer of BBC Drama Serials.  Her production credits include the BAFTA-winning dramas The Way We Live Now, Care and Warriors.

Pippa is an Ambassador for Women for Women International and in 2015 she was made a Dame in the Dissolution Honours.