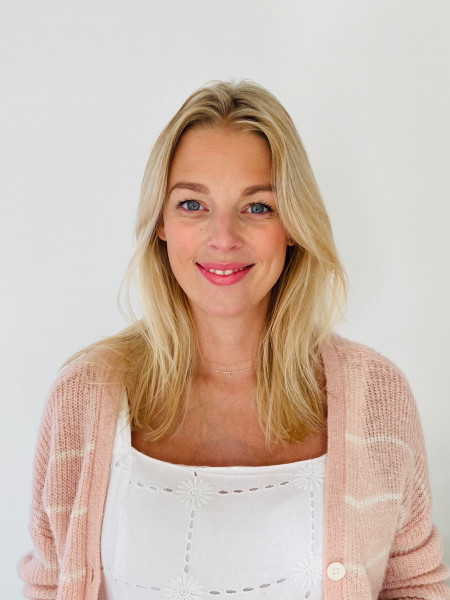 Melanie joined Neal Street in 2012 assisting Sam Mendes on both his theatre and film projects, including Charlie and the Chocolate Factory, King Lear, The Ferryman, The Lehman Trilogy and Spectre.

In 2018 Melanie went on maternity leave and returned to Neal St in 2019 in a new role working as a Production Coordinator.

Prior to working at Neal Street, Melanie began her career in the film industry in 2004. She worked closely with Tim Burton on his stop-motion animated fantasy film, Corpse Bride and from early development through to release on his BAFTA nominated stop-motion film, Frankenweenie.  Melanie also worked from development to release for Wes Anderson on his BAFTA nominated stop-frame animation film, Fantastic Mr Fox.