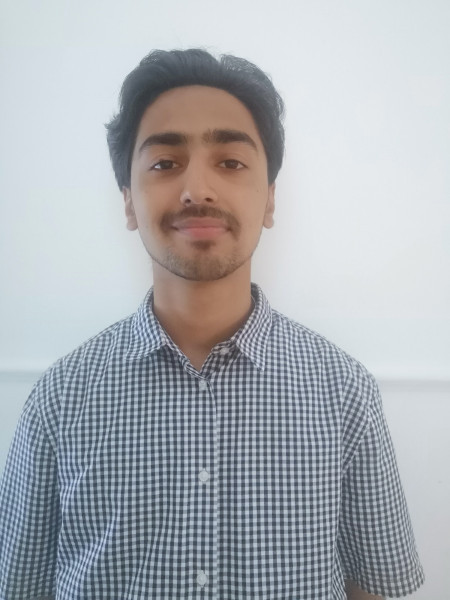 Having gained experience as a runner since the age of 17, on productions with the BBC, Channel 4 and Fox, Abdullah's first contracted job in the industry was in 2018, on JJ Abrams's Star Wars: The Rise of Skywalker. The next project was a Neal Street production, Sam Mendes' immersive war epic 1917 where Abdullah shadowed Sam on set, observing the filmmaking process within a technical role.

Most recently at 19, he stepped up as a video assistant on Jessica Chastain's spy thriller 355 , where he was responsible for setting up the directors 'Video Village'. Now Abdullah is Neal Street’s Office Assistant, helping the rest of the team with day to day tasks and maintaining the office space.